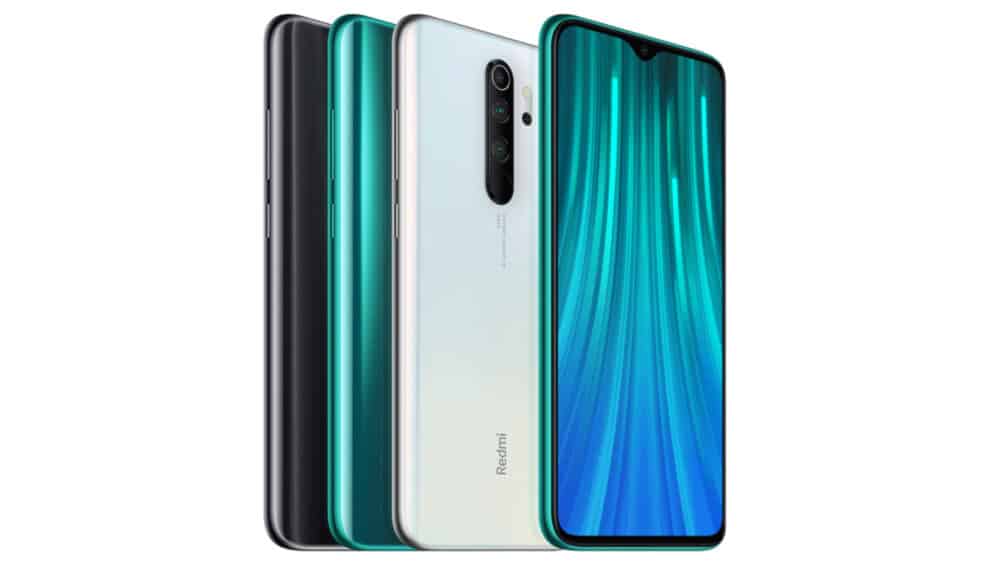 Surely, you’ll agree with us when we say that Redmi Note 8 Pro and Redmi Note 7 Pro were some of the best Android smartphones, as of last year. Xiaomi released the Note 8 Pro on August 29, 2019; while Redmi Note 7 Pro launched in February of the same year. Interestingly, both of them came with amazing features, including running Android 9 Pie out of the box. As for their system update, both devices have been able to pick up the Android 10 OS update and the MIUI 11 skin. Apart from that, they’ve also been able to receive the MIUI 12 update in a few regions, which added a lot of features and improvements to them. With that, here’s a burning question, will Redmi Note 8 Pro and Note 7 Pro be able to bag the upcoming Android 11 update?

Will Redmi Note 8 Pro And Note 7 Pro Users Get The Android 11 OS Update?

With the release date of both Redmi Note 8 Pro and Note 7 Pro being around last year, many people would think the devices will be eligible to receive the upcoming Android 11 update. However, that’ll never be the case, judging from Xiaomi’s update cycle.

As far as the update cycle is concerned, Xiaomi only rolls out one operating system update for its Redmi series. And since that’s the case, it’s clear that the two devices above won’t be eligible for the Android 11 update. That’s because they have already picked up the only operating system update scheduled for them, according to the Chinese OEM. However, it’s looking like many people, including Redmi Note 8 Pro and Note 7 Pro users are not yet aware of the update cycle.

Recently, an unofficial list of Xiaomi’s eligible devices to receive the Android 11 update was posted on Mi Community. Guess what, both Redmi Note 8 Pro and Note 7 Pro devices are missing out on the list. With that, a lot of the users of the smartphone devices are now angry about the list. That also prompted many of them to go under the thread to express their disappointment in the Chinese company.

Several users of Redmi Note 8 Pro and Note 7 Pro devices have now taken to the Mi Community to express their disappointment in Xiaomi. While some people referred to the company as a liar and deceiver, others said shame on the company. According to a user, he said:

“I thought every Company like Samsung, Nokia, and Xiaomi also give 3 years Android updates… Guess I was wrong Xiaomi only cares about sales and gives a limited update.”

Well, as for Samsung, the giant company recently announced via its Newsroom, that it’ll be providing up to 3 Android operating system updates for its eligible devices. If other OEMs, including Xiaomi, can follow suit and up their game, it’ll be a good move for them. So far, a lot of users have already complained about the update schedule. Only time shall tell whether or not the Chinese OEM will be able to adjust its update cycle to favor its smartphone users.