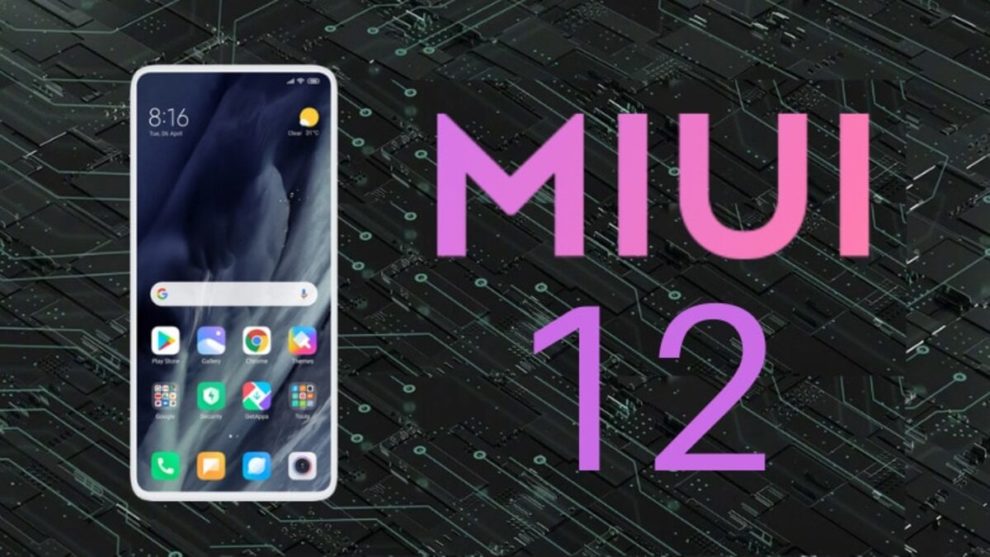 Redmi Note 9 Pro device, launched in March 2020, is arguably one of the best smartphones by Xiaomi. That’s because it packs a host of amazing features. Some of them include Qualcomm Snapdragon 720G, 4GB of RAM, and 64GB internal expandable storage. Apart from that, the device also comes, running Android 10-based MIUI 11 out of the box. Furthermore, Xiaomi introduced its latest Android skin, MIUI 12, in April 2020. And according to reports, the Chinese OEM has, so far, been able to roll out the update to about two-thirds of its eligible devices. Since the Redmi Note 9 Pro device was released this year, it’s also eligible to receive the new MIUI 12 update.

Many of the Note 9 Pro users, in some regions of the world, have been asking for when the update will be available on their devices. And according to the latest report, it seems the wait is almost for them. In this post, we’ll be sharing with you everything we heard about the Note 9 Pro MIUI 12 update.

According to a recent tweet by Alvin Tse, the general manager of Xiaomi Indonesia, the wait for MIUI 12 update by the Redmi Note 9 Pro users is almost over. The GM mentioned that Xiaomi is about to perform a wider roll-out of the new update to the devices.

While the exact release date of the Redmi Note 9 Pro MIUI 12 update is still uncertain, reports have it that users can start expecting it towards the end of this month. It’s worth noting that this is not the only update that Xiaomi has in mind to roll out to the device. According to reports, the Note 9 Pro users should also expect the latest Android 11 update to start rolling out to them by Q1 of 2021.

We’ll continue to keep an eye on any information regarding the update of the Note 9 Pro devices to MIUI 12. As soon as we find anything worth sharing, we’ll let you know about it here.