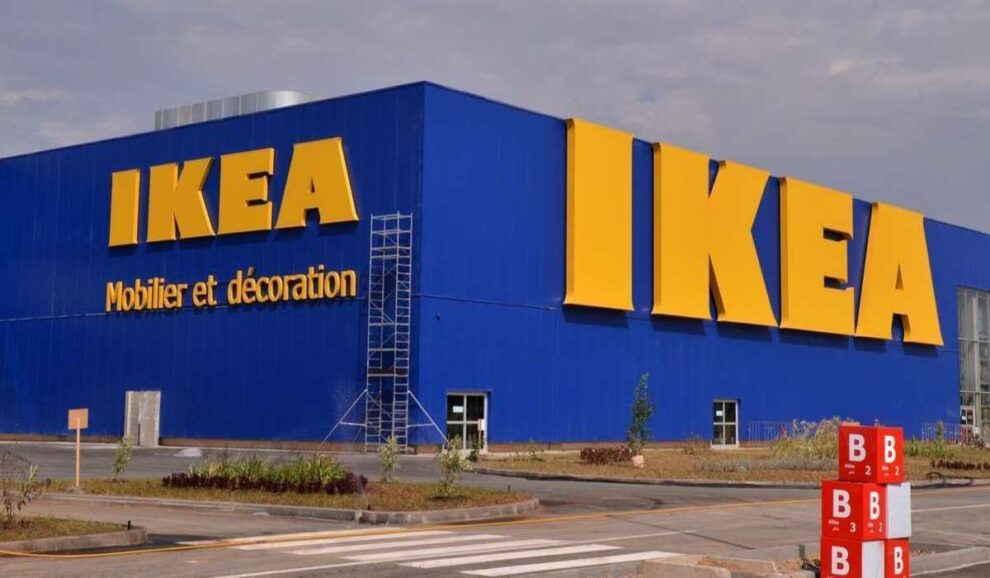 Ikea France and some of its executives have reportedly gone on a trial over accusations that they illegally spied on customers and staff using private detectives and police officers.

Ikea France to face trial over claims it spied on staff

The French branch of Swedish retailer is being tried in a court of law in Versailles as a corporate entity. The investigative publications Le Canard Enchaîné and Mediapart exposed the surveillance scheme in 2012. And magistrates started probing after the Force Ouvrière union filed a legal complaint. Trade unions accused Ikea of collecting personal data illegally through private detectives and leaking personal information.

One accusation said that Ikea France used illicit data to capture a worker who had claimed unemployment benefits but owned a Porsche. Another alleged that the subsidiary investigated a worker’s criminal record to figure out how he could afford a BMW on a low income.

Among the 15 people being prosecuted in the court include the former CEO Stefan Vanoverbeke and his forerunner, Jean-Louis Baillot. If convicted, the two former CEOs will get 10-year sentences in prison and fines of 750,000 euros. Ikea France suffers a maximum penalty of 3.75 million euros. The trial will continue until April 2.

“We are here today to show that there are these types of actions inside companies that police trade unions and above all their employees,” a senior CGT union member, Amar Lagha told reporters.

According to the subsidiary of Swedish furniture company, Ikea France, it has cooperated with French judicial officials. And such activities severely threatened the company’s values and ethical standards.

“Ikea France takes the protection of its employees’ and customers’ data very seriously,” Ikea France said in a statement. It said it took on compliance and training procedures to avoid fraudulent activity after the probing was started in 2012.

The company also goes through potential harm from civil lawsuits by unions and 74 employees.

“It would appear inconceivable that a company of this size, with several stores in different countries, would not be aware of the illegality of the private data available to it,” said judges taking part in investigating the case, according to court documents.