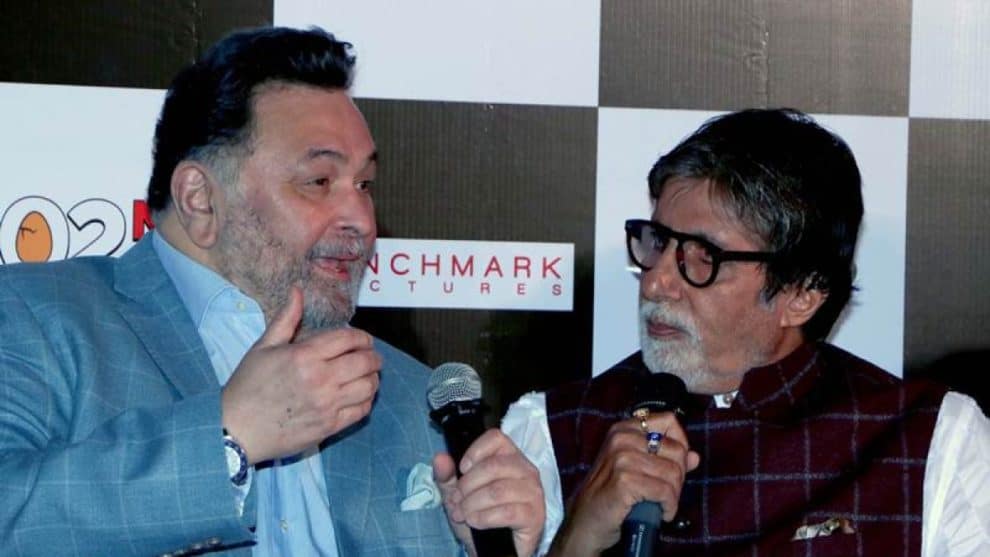 Bollywood superstar Rishi Kapoor passed away on Thursday. Rishi was hospitalized at Sir HN Reliance Foundation Hospital in Mumbai where he took his last breath. The actor’s brother Randhir Kapoor had told that the veteran actor was having breathing difficulties but was stable. However, now he has confirmed that the actor has passed away. Reports suggest that the actor was battling cancer relapse.

The actor returned to India last September after undergoing treatment for cancer in the US for almost a year. He was previously taken to the hospital in February earlier this year after being diagnosed with an infection.

Amitabh Bachchan confirmed the news by sending a tweet:

Rishi Kapoor won the National Film Award for his debut role as a child artist in his dad Raj Kapoor’s 1970 film Mera Naam Joker (1970). Kapoor had his first lead role as an adult with Dimple Kapadia in 1973 with the film Bobby and won the Filmfare Best Actor Award in 1974.