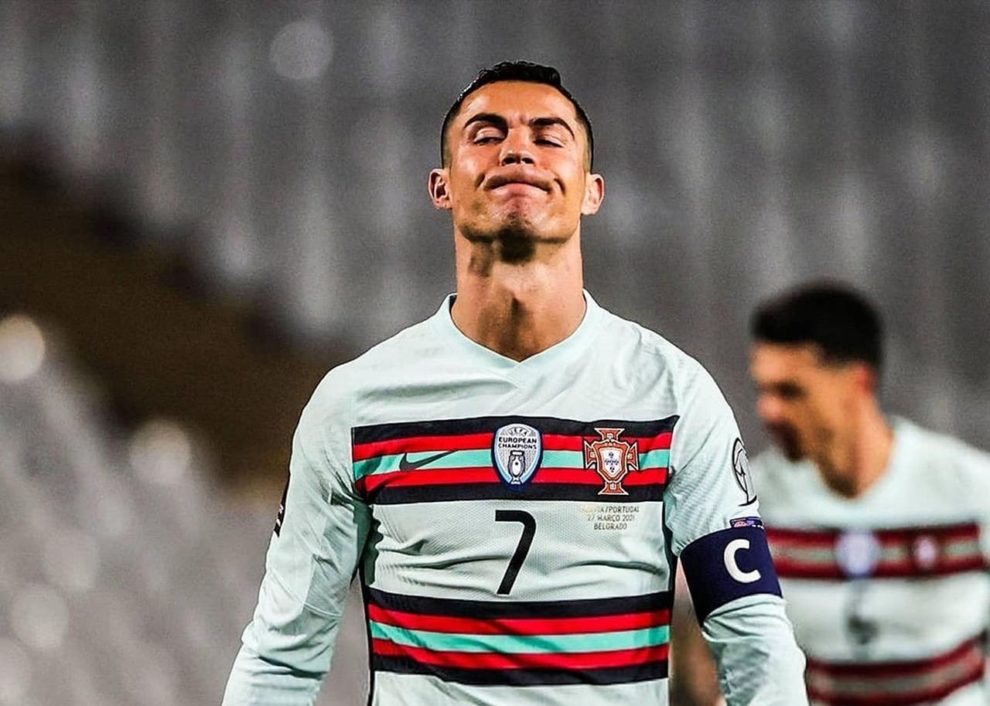 Ronaldo was slapped with the ban in November for hitting a mobile phone out of a teenage fan’s hand after Manchester United, his club at the time, lost to Everton.

“The ban is applicable after he is officially registered,” one Al Nassr official, who did not want to be named because he was not authorised to speak to media, told AFP.

Al Nassr has not yet registered Ronaldo because the Saudi club have exceeded their quota for foreign players.

Ronaldo, whose deal is worth an estimated 200 million euros to June 2025, is Al Nassr’s ninth foreign player — one more than the eight allowed by Saudi football authorities.

His registration is set to be completed on Friday, sources close to the club said, without disclosing who would be removed.

Al Nassr’s first game since Ronaldo’s arrival was scheduled to be held on Friday at Mrsool Park, where he was unveiled to fireworks and deafening cheers from a capacity crowd on Tuesday.