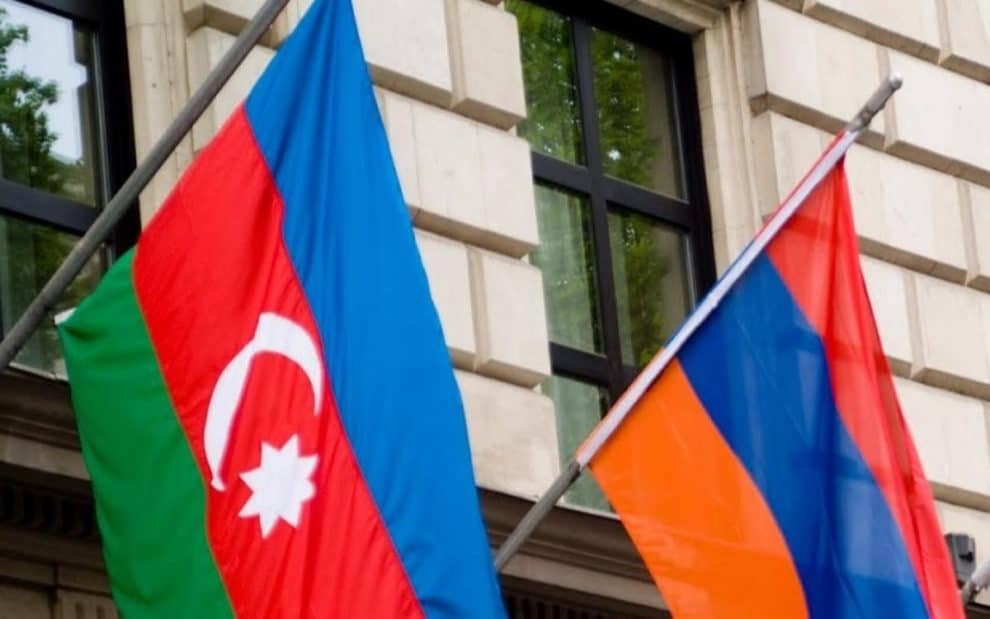 Azerbaijan’s recently strengthened relations with Iran and Pakistan following their governments’ full support of Baku’s territorial integrity in line with four UNSC Resolutions on the matter could greatly benefit Russian interests if Moscow takes this opportunity to breathe fresh life into its stalled North-South Transport Corridor and connect it to W-CPEC+.

The Nagorno-Karabakh Continuation War is opening up some unexpected geopolitical opportunities for Russia. The author earlier enumerated the “Five Ways That An Azerbaijani Victory Over Armenia Would Advance Russian Interests”, but a sixth one should be added to the list concerning the potential for expanding North-South connectivity across Eurasia between the Arctic and Afro-Asian (“Indian”) Oceans per President Putin’s general proposal to this end from his October 2019 Valdai Club appearance. The Russian leader talked about “one more prospective route, the Arctic – Siberia – Asia. The idea is to connect ports along the Northern Sea Route with ports of the Pacific and Indian oceans via roads in East Siberia and central Eurasia.” The opportunity that’s fortuitously presented itself after Iran and Pakistan threw their full support behind Azerbaijan’s territorial integrity in line with four UNSC Resolutions on the matter is to breathe fresh life into Russia’s stalled North-South Transport Corridor (NSTC) in order for bringing this ambitious connectivity vision about.

The author’s jointly written academic article on “Pakistan’s Role In Russia’s Greater Eurasian Partnership” which was republished by the prestigious Russian International Affairs Council (RIAC) in June originally suggested that this could be accomplished through what he termed “N-CPEC+”, or the northern expansion of the China-Pakistan Economic Corridor (CPEC, the flagship project of China’s Belt & Road Initiative [BRI]) into Afghanistan, Central Asia, and thenceforth Russia all the way up to its Arctic coast. The author made passing reference to this proposal a month later in his piece for the equally prestigious Valdai Club about “How Russia Can Lead Eurasia’s Consolidated Response To The Economic Crisis”. Regrettably, the lack of any tangible progress in the Afghan peace process coupled with the latest Color Revolution unrest in Kyrgyzstan makes it unlikely that N-CPEC+ will enter into fruition anytime soon, hence the need for brainstorming an alternative route for North-South connectivity across Eurasia.

Russia was already making some progress on the NSTC prior to India losing interest in it over the summer in response to American sanctions pressure and its newfound geopolitical focus on the de-facto “Israeli”-GCC alliance’s Trans-Arabian Corridor (TAC) at the expense of its traditional Iranian partner. The shortcomings of Russia’s “balancing” strategy with Iran also partially contributed to this too, which is why the author concluded at the time that “India And Russia Are Responsible For Pushing Iran Into China’s Arms” after credible reports began to circulate about those two countries’ seemingly impending $400 billion strategic partnership deal. Although it appeared that this development would neutralize the NSTC once and for all, Iran and Pakistan’s strong diplomatic support for Azerbaijan could give this project a second lease on life through the author’s prior related proposal for W-CPEC+, which is the expansion of CPEC along the western vector for connecting China with Iran, Turkey, Azerbaijan, and Russia through this route.

Although Russia is currently in the midst of “recalibrating” its “balancing” act between China and India in what seems to be Delhi’s favor, the argument put forth in the author’s relevant analysis of this “taboo” topic about how the country’s improved connectivity with CPEC-related projects (especially Pakistan’s N-CPEC+) could “restore balance to its balancing act” is more relevant than ever. In fact, the opportunity now unexpectedly presents itself to revive the NSTC with Turkish and Chinese assistance by pioneering a trade corridor running parallel to most of the NSTC for accessing CPEC’s terminal port of Gwadar. Azerbaijan and Turkey both have interests in expanding connectivity with their fellow Pakistani ally through Iran, which dovetails with China’s own W-CPEC+ interests of a South Eurasian Silk Road for complementing its Middle Corridor through Central Asia, the Caspian, and the Caucasus. It would also add a continental significance to China’s reportedly planned massive investments in Iran, which understandably serves Iran’s domestic and regional interests as well.

This win-win vision of Eurasian connectivity serves Russian, Chinese, Pakistani, Iranian, Turkish, and Azerbaijani interests, which could also lead to the subsequent strengthening of the “Golden Ring” between the first five-mentioned large countries (with Azerbaijan forming a bridge between Russia, Iran, and to an extent Turkey). This fortuitous opportunity could therefore improve the hard and soft security situation in and around Central Eurasia, which would in turn improve the long-term prospects of the emerging Multipolar World Order. One of the most important steps that should be taken in the direction of actualizing this pan-Eurasian integration network is for Russia to revive its NSTC through joint Chinese and Turkish investments in Iran for the purpose of completing the author’s W-CPEC+ proposal. This would most immediately enable Russia to reach the Afro-Asian (“Indian”) Ocean per President Putin’s general vision of a North-South trade corridor as articulated at the Valdai Club last October but would also entail innumerable tangential strategic benefits for every stakeholder involved.