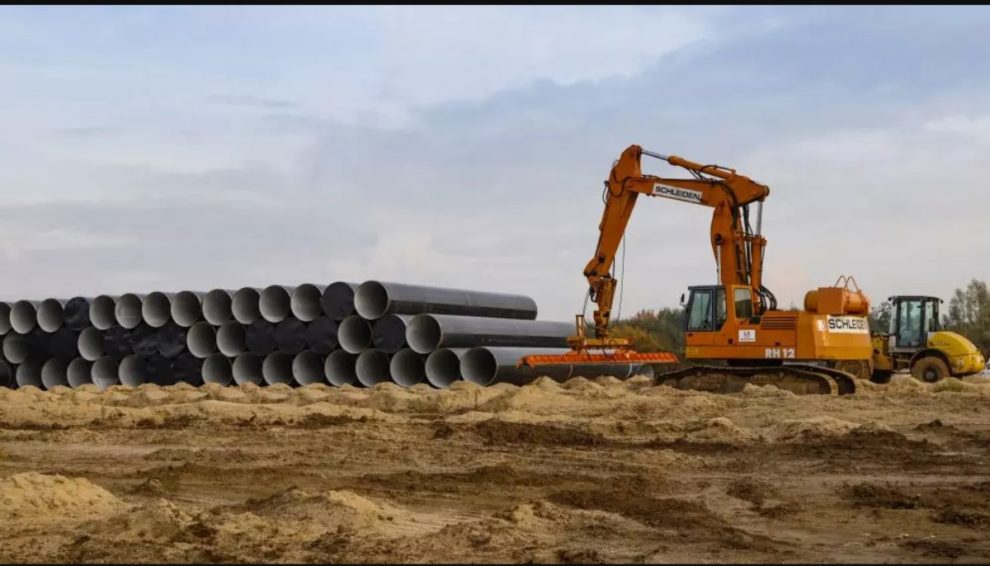 Russian supply of natural gas to Finland will be cut on Saturday morning, Finnish and Russian energy companies said Friday, after the Nordic country refused to pay supplier Gazprom in rubles.

“It is highly regrettable that natural gas supplies under our supply contract will now be halted,” Gasum CEO Mika Wiljanen said in a statement.

However, we have been carefully preparing for this situation” and “there will be no disruptions in the gas transmission network,” Wiljanen said.

Gazprom Export, the exporting arm of Russian gas giant Gazprom, said it had not received payment for gas supplied in April and would therefore halt deliveries from Saturday.

In April, Gazprom Export demanded that future payments in the supply contract be made in rubles instead of euros, but Gasum rejected the demand and announced on Tuesday it was taking the issue to arbitration.

Gazprom Export said it would defend its interests in court by any “means available”.

Queried about the matter, Kremlin spokesman Dmitry Peskov on Friday referred reporters to Gazprom for “details” but said that “it is obvious that nobody is going to deliver anything for free”.

Natural gas accounts for about eight percent of Finland’s energy consumption, most of which comes from Russia.

In efforts to mitigate the risks of relying on Russian energy exports, the Finnish government earlier on Friday announced that the country had signed a 10-year lease agreement for an LNG (liquefied natural gas) terminal ship with US-based Excelerate Energy.

“The LNG terminal will make it possible for us to break free from Russian gas,” Finance Minister Annika Saarikko told reporters.

Finland, along with neighbouring Sweden, this week broke its historical military non-alignment and applied for NATO membership, after public and political support for the alliance soared following Russia’s invasion of Ukraine.

Moscow has warned Finland that any NATO membership application would be “a grave mistake with far-reaching consequences”.