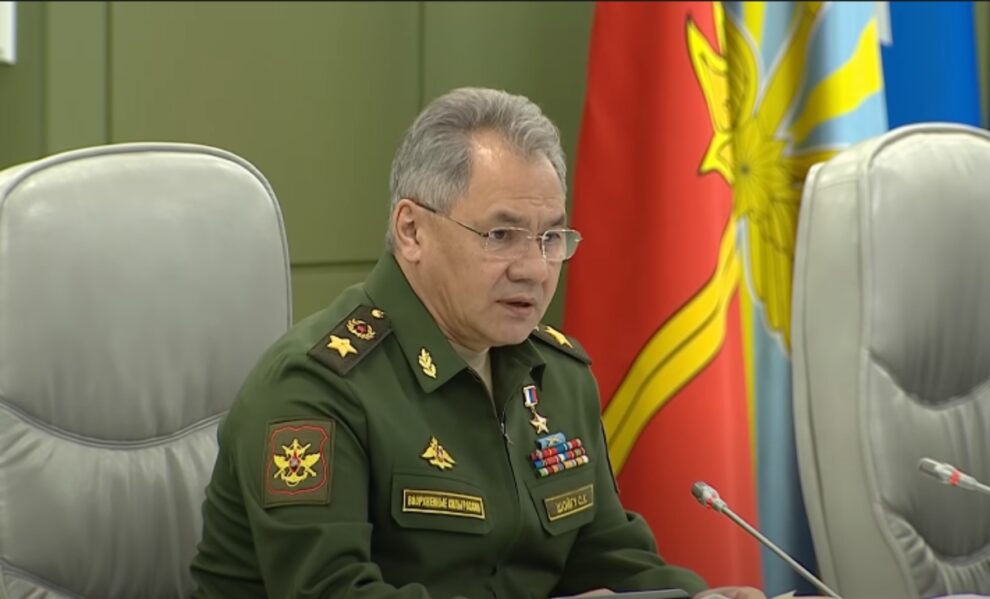 “The situation in Ukraine, which has a steady tendency towards further, uncontrolled escalation, was discussed,” by Shoigu and France’s Sebastien Lecornu, the ministry said.

In both calls, Shoigu conveyed “concerns about possible provocations by Ukraine with the use of a ‘dirty bomb'”.

The statements did not provide further details.

On Friday, Shoigu held a rare phone call with US Defense Secretary Lloyd Austin. Both sides confirmed they discussed Ukraine.

It was only the second call between the ministers since Moscow sent troops to Ukraine on February 24. Back in May, Austin had urged Moscow to implement an “immediate ceasefire”.