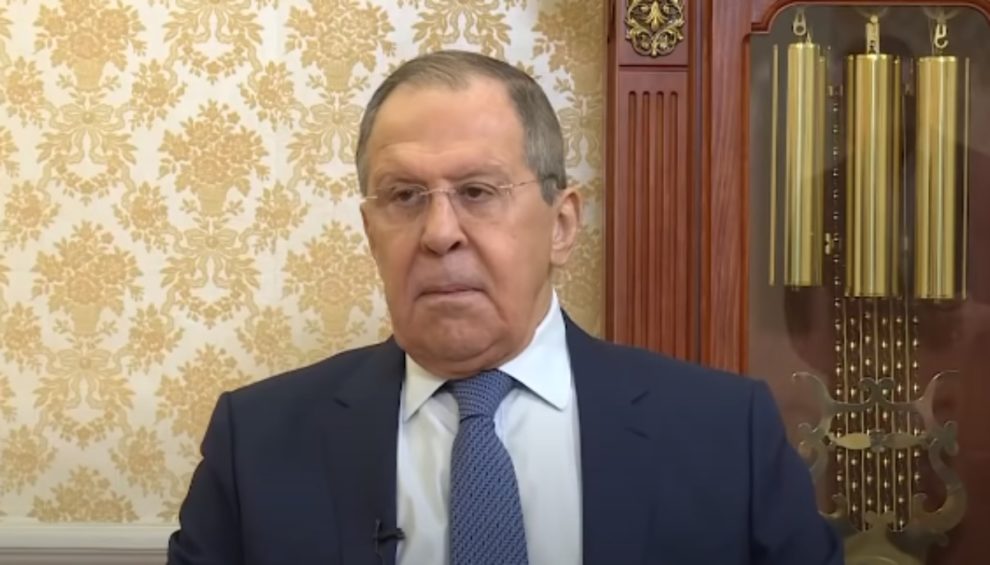 Russian Foreign Minister Sergei Lavrov was forced to cancel a visit to Serbia on Monday after several of its neighbours prevented his plane from passing through their airspace, officials said.

Lavrov had been due to hold talks with top officials in Belgrade, one of Moscow’s few remaining allies in Europe since the launch of its military offensive in Ukraine earlier this year.

“The countries around Serbia have closed the channel of communication by refusing to authorise the overflight of the plane of Sergei Lavrov who was headed to Serbia,” Russian news agencies quoted ministry spokeswoman Maria Zakharova as saying.

“The Russian delegation should have arrived in Belgrade for talks. But the EU and NATO member countries closed their airspace.”

Serbian daily Vecernje Novosti reported that Bulgaria, Macedonia and Montenegro had refused access to their airspace.

A Russian diplomatic source told news agency Interfax there had been no choice but to cancel the visit.

“Russian diplomacy has not yet learned how to teleport,” the source said.

The chairman of the foreign affairs committee of the Russian parliament’s upper house, Konstantin Kosachev, suggested NATO was pressuring the three countries.

“We are talking about a NATO demarche, and without the United States it could not have happened,” Kosachev said on Telegram.

He accused NATO of “direct intervention” in bilateral ties between Russia and Serbia, and of “trying to seize and subjugate the rest of Europe”.

Atanas Atanasov, co-chairman of the right-wing Democratic Bulgaria, which is part of the ruling coalition, told public BNT television on Monday morning: “These are part of the measures that the free world places on Russia and they should continue.

“These things reflect on the activity of the Russian state and this is the aim of the measures that are put in place.”

Lavrov had been due to meet President Aleksandar Vucic, his counterpart Nikola Selakovic and Serbian Patriarch Porfirije.

While Serbia has condemned Russia’s military action in Ukraine, it has not joined the European Union in imposing sanctions in Moscow, despite its bid to join the bloc.