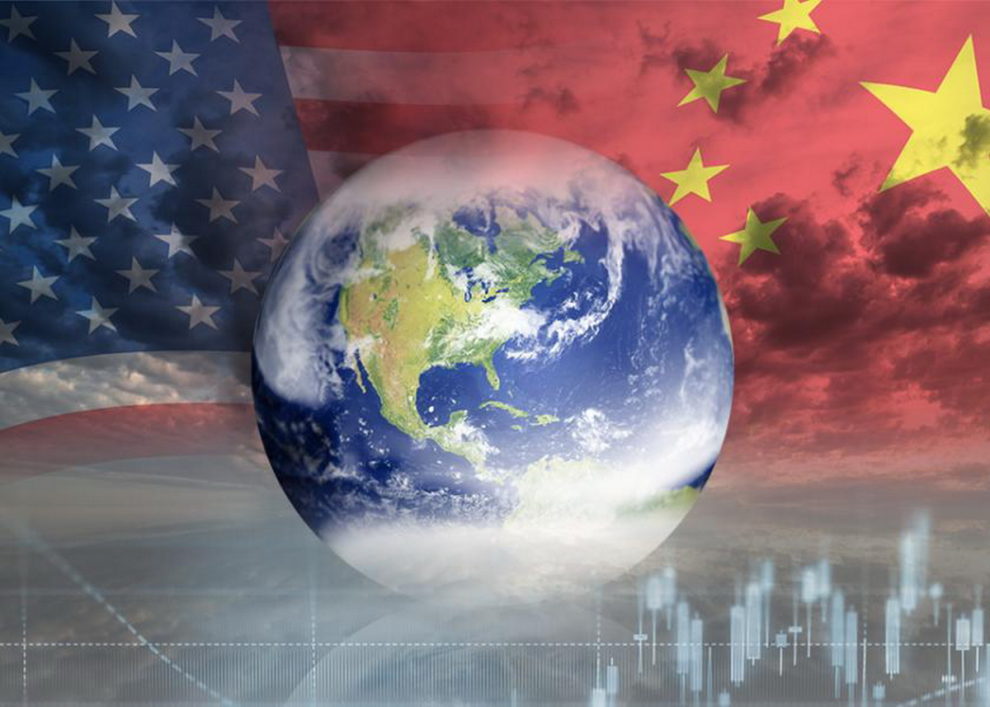 Top European officials warned Thursday that Russia poses the “most direct threat” to world order and urged China to play a more constructive role on the international stage as they held talks in Tokyo.

European Commission President Ursula von der Leyen and European Council President Charles Michel are in Japan for talks that have touched on Russia’s invasion of Ukraine but also growing concerns about China’s role in Asia and beyond.

Russia “is today the most direct threat to the world order with the barbaric war against Ukraine, and its worrying pact with China,” von der Leyen said after talks with Japanese Prime Minister Fumio Kishida.

The annual summit comes with much of the international community rallying to pressure Moscow over Ukraine.

“Russia’s invasion of Ukraine is not just a matter for Europe, but it shakes the core of the international order including Asia. This must not be tolerated,” said Kishida, whose government has joined tough sanctions on Moscow, including on energy.

Beijing’s increasingly muscular stance in Asia was also on the agenda, with the EU looking to take a more high-profile role in confronting China.

“Our cooperation in Ukraine is critical in Europe, but it’s also important in the Indo-Pacific and we also want to deepen our consultation on a more assertive China,” said Michel.

“China must stand up to defend the multilateral system that it has benefitted from in developing its country.”

Von der Leyen said the EU and Japan were stepping up cooperation including launching a digital partnership that will focus on competitiveness and security.

She said the two sides would also work on supply chains, which have been disrupted by the pandemic and the war in Ukraine, but are also the subject of worry about China’s role in chip production.

“There are materials and technologies that have become essential to our economy and everyday lives, like semiconductors for example. We must be able to count on trustworthy supply chains,” she said.

Japan and the EU have been working to strengthen ties, including with a landmark 2019 trade deal, and Tokyo has broken with past diplomatic postures to take a strong stand on Ukraine.

It has sanctioned Russian businesses and officials, sent humanitarian and financial aid to Ukraine and joined a G7 pledge to phase out or ban Russian oil.

Japan has, however, stopped short of measures on gas because of its reliance on energy imports.

Von der Leyen and Michel are due to hold a working lunch with Kishida later Thursday, with Michel visiting Hiroshima on Friday.

Kishida said their discussions would include talks on tensions in the South and East China Seas, where Tokyo fears Beijing is increasingly attempting to stake a claim to disputed territory.

There are also longstanding fears about whether Beijing could move to take control of Taiwan, which China claims and has vowed to eventually seize.

Von der Leyen also urged cooperation on infrastructure in the region, in a veiled reference to Beijing, which has sought to cement alliances in the region and beyond with projects sometimes criticised as debt traps.

“The needs for investment are huge, and the options are limited. They very often come at a price that no country should have to pay, like encroachments on their sovereignty,” she said.