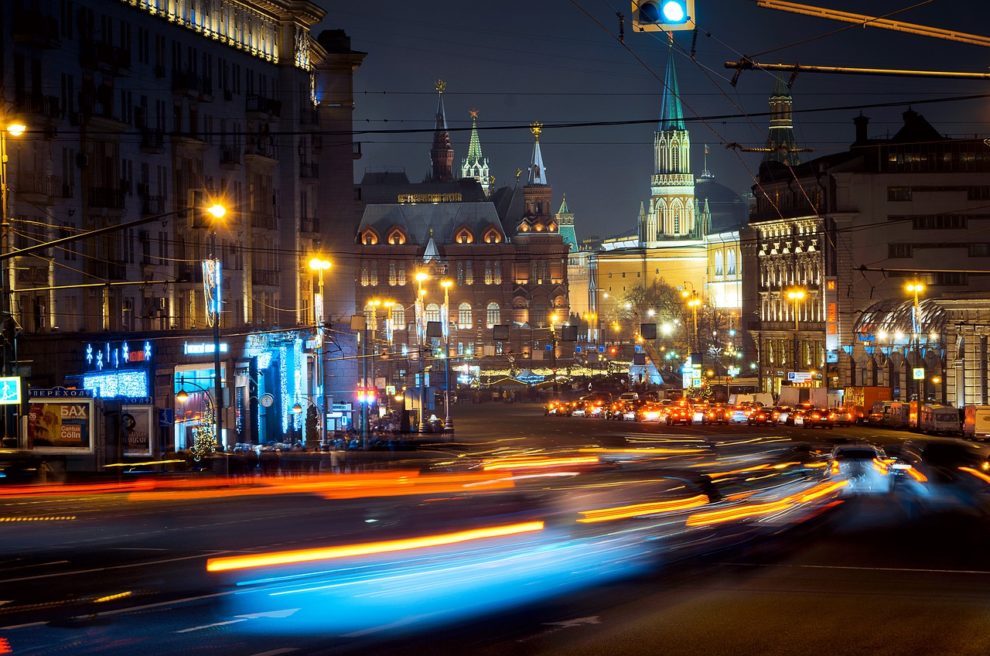 The Kremlin on Friday accused US President Joe Biden of seeking to divert attention from his country’s chemical and biological weapons programme after he said Russia could use such weapons in Ukraine.

“We see this as an attempt to divert attention to some kind of ephemeral, allegedly existing threat against the backdrop of a scandal that is flaring up in the world involving chemical and biological weapons programmes that the United States has been carrying out in various countries, including Ukraine,” Kremlin spokesman Dmitry Peskov said.