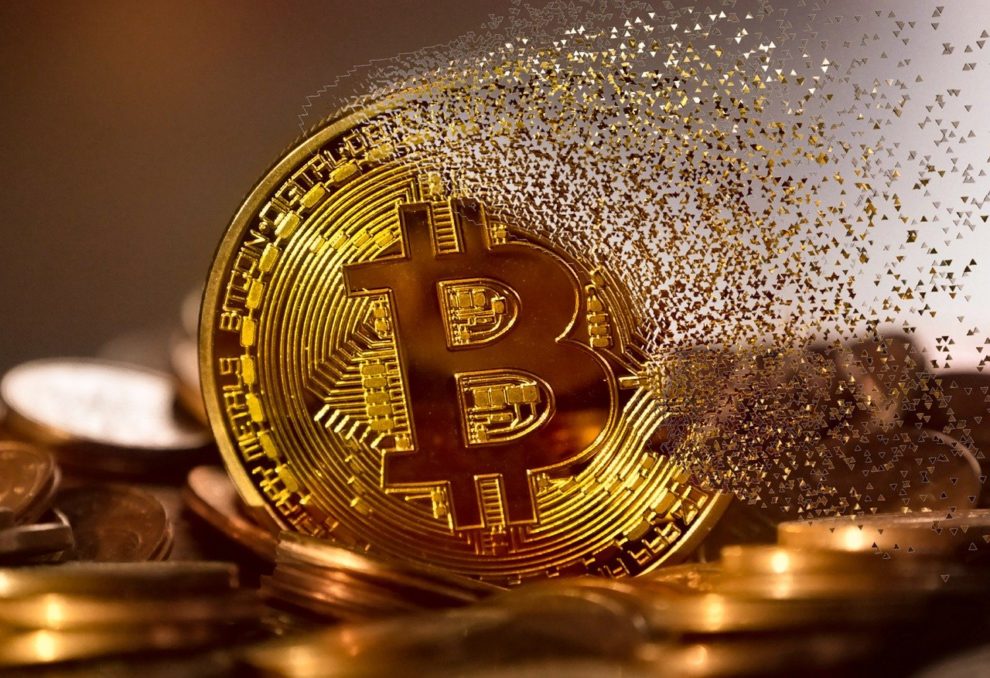 The Russian finance ministry said Monday it had submitted draft legislation regulating cryptocurrencies, including client identification and a cap on investments.

Russia is one of the world’s top crypto-mining nations and authorities have for years criticised cryptocurrencies over fears they can be used for illegal activities and called for regulation.

In January, the central bank proposed an outright ban on cryptocurrencies but the finance ministry has been pushing to regulate the sector to help attract investment.

“The proposed changes are aimed at creating a legal market for digital currencies with the establishment of rules for their circulation and the circle of participants,” the ministry said in a statement.

Under the bill, cryptocurrencies would be permitted only as an investment instrument.

Foreign cryptocurrency exchanges will also have to obtain a license in Russia, among other proposals.

“Operations involving the purchase or sale of cryptocurrency will be possible only if the client is identified,” the finance ministry also said, a move that would put an end to anonymity, a key principle of the crypto world.

The draft legislation also foresees introducing literacy tests for those wishing to invest in digital currencies.

Russian authorities granted cryptocurrencies legal status in 2020, but their use in payments was never authorised.