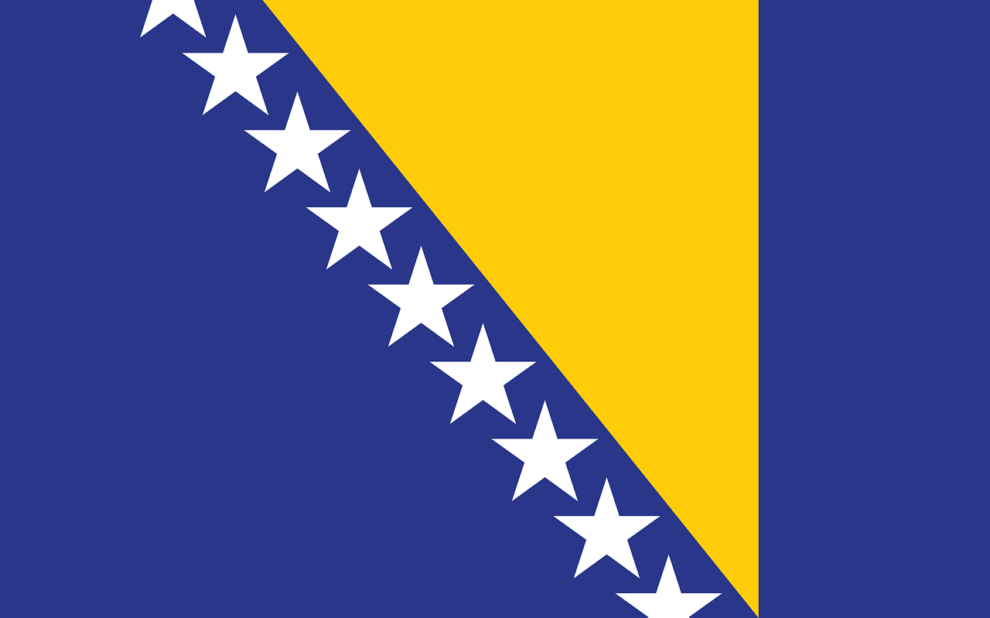 The Russian embassy in Sarajevo on Wednesday warned the West’s attitude could cause “destabilisation” in Bosnia, a day after the country’s top international envoy suspended a separatist ethnic Serb law.

The reaction of Moscow reflects tensions in the volatile Balkans region, traditionally torn between East and West, and where Russia seeks to extend its influence.

Fears that those tensions would escalate have increased since the Kremlin invaded Ukraine in late February.

The top international envoy to Bosnia, Christian Schmidt, who is backed by the West but not recognised by Moscow, on Tuesday suspended the controversial law , that would have enabled the country’s Serbs to take over the state-owned property on their territory and further weaken the central government.

Since the 1992-1995 war Bosnia consists of two semi-independent halves — the Muslim-Croat Federation and the Serbs’ Republika Srpska.

They share weak central institutions while each has its own government.

Holders of Schmidt’s post, which oversees civilian aspects of the peace deal that ended Bosnia’s 1990s war, have significant executive powers including the ability to sack elected officials and impose laws.

However, Bosnian Serb political leader Milorad Dodik defied the High Representative’s decision, saying that the law would come into force on Thursday as planned.

“It will be published in our official gazette (…) All institutions in Republika Srpska have the obligation to act in accordance with it. No decision of an individual (…) can and will stop this,” he told the Serbian entity’s public television (RTRS) in the afternoon.

The Russian embassy in Sarajevo labelled Schmidt’s move “illegitimate” and called for its cancellation by the steering board of the Peace Implementation Council (PIC) in Bosnia, an international body charged with implementing the peace deal that ended the war.

“If some members of the PIC steering board continue to give in to the arbitrary behaviour of Christian Schmidt … all responsibility for a possible destabilisation in Bosnia and Herzegovina will fall on representatives of the international community,” it said in a statement.

Apart from Russia, the board members are France, Italy, Japan, Canada, Germany, the United States, the United Kingdom, the European Union and the Organisation of Islamic Cooperation, represented by Turkey.

Russia does not recognise Schmidt’s legitimacy, arguing his appointment by the PIC should have been approved by the UN Security Council.

Bosnian Serbs in December launched a process of withdrawal from the country’s joint army, the judiciary and the tax system.

It stirred fears that the country could break up or even start a new conflict.

Dodik was sanctioned by both the US and Britain notably for threatening Bosnia’s stability and functionality.

Britain said Monday he had been “encouraged” by Russian President Vladimir Putin’s example.