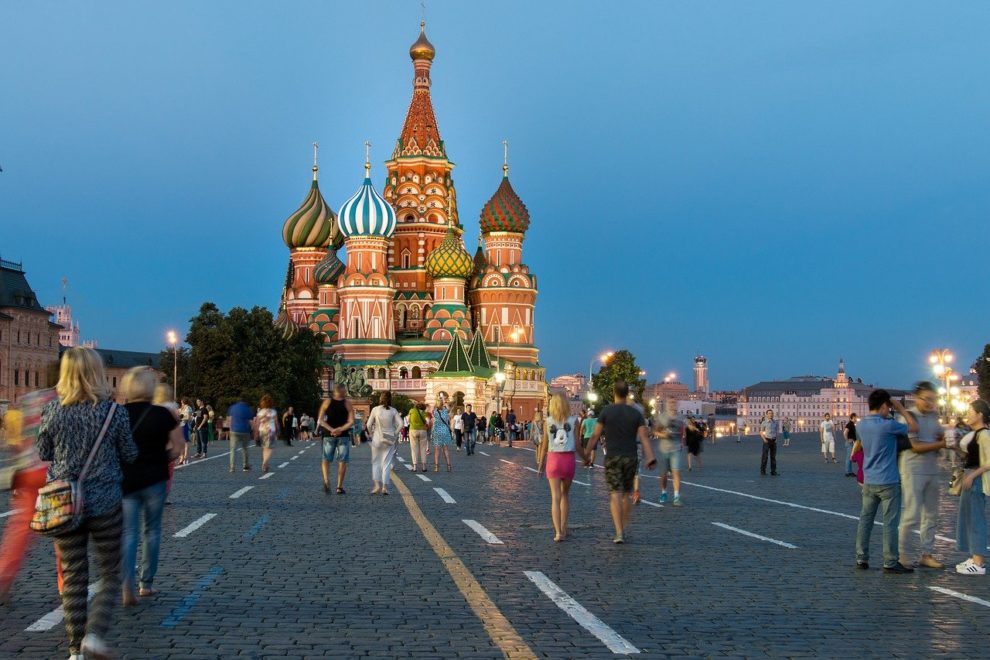 Russia’s deputy ambassador to the United Nations on Tuesday told western leaders they should see a doctor for their “paranoia” over fears that the 100,000 or so Russian troops massed on Ukraine’s borders might invade.

“I think they need to have a good doctor, I recommend them to do it. Specialist on such paranoia cases,” said Dmitry Polyanskiy, denying that Russia intended to attack its neighbor, a former Soviet state.

“Our troops are on our territory, (they) represent (a) threat to no one,” he told reporters.

“I don’t know about the numbers, because there are a lot of speculations about it,” he said when asked about the size of the Russian deployment, which Moscow says is part of military exercises with its ally Belarus.

“I think the training with Belarus would be over in one week’s time. For the rest, I don’t know,” Polyanskiy said.

The United States on Tuesday demanded that Moscow show proof of a “de-escalation” after Russia said some of its forces had been withdrawn from the border.