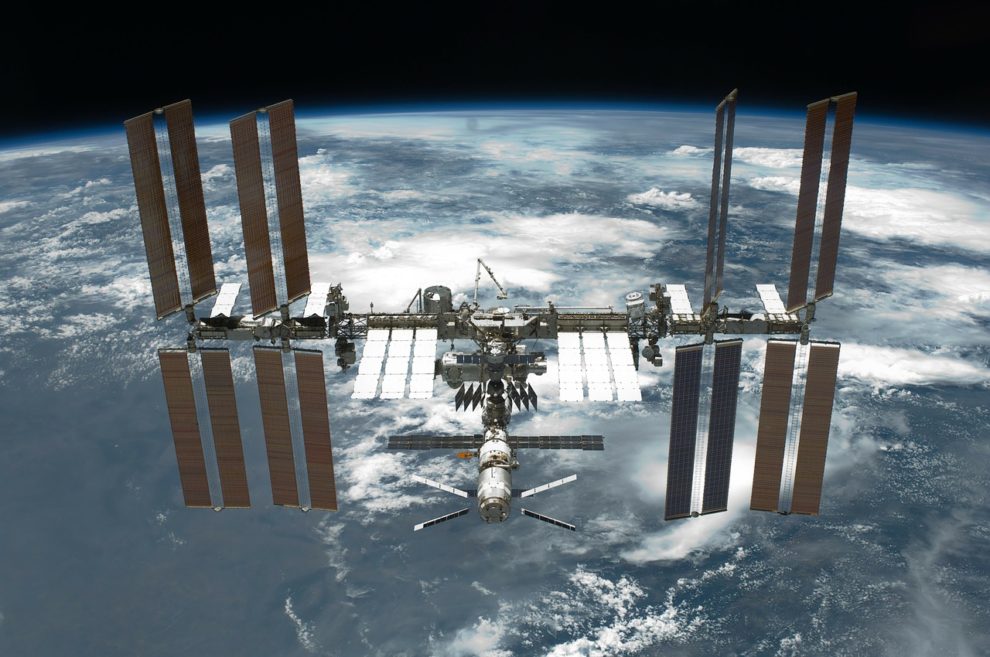 “Say hello to the entire American team. They proved themselves to be very worthy in this situation and lent us a helping hand,” Borisov said, speaking to the Russian crew on board the ISS. “But I hope we will manage on our own” in the future.

“You set an example for the whole world on how to work together in the most challenging and difficult situation. Let many politicians learn from you,” he added, according to a transcript released by Roscosmos.

Space has remained a rare avenue of cooperation between Moscow and Washington since the start of the Russian offensive in Ukraine and ensuing Western sanctions on Russia.

The ISS was launched in 1998 at a time of increased US-Russia cooperation following their Space Race competition during the Cold War.

Russian cosmonauts Sergei Prokopyev and Dmitry Petelin, as well as US astronaut Frank Rubio, flew from Kazakhstan to the ISS on a Soyuz rocket on September 21.

It is scheduled to bring them back to Earth in March.

The coolant leak reported on Thursday forced the last-minute cancellation of a routine spacewalk by the two Russians, and could potentially impact the return flight of the three crew members to Earth.

“I hope that the small incident that we had with the temperature control system did not affect your mood and composure,” Borisov said.

“Let’s hope for the completion of your mission as planned.”

Roscosmos and US space agency NASA said the leak from the Soyuz MS-22 spacecraft did not pose any danger to those on board the ISS.

Roscosmos said on Monday that, following an initial temperature spike inside the Soyuz capsule, it had “stabilised” at around 30 degrees Celsius (86 degrees Fahrenheit).

It added that the cause of the leak was being established and that a special commission would determine whether the capsule could be used to bring the astronauts back to Earth.

Borisov said that another vessel would have to be sent to the ISS if the Soyuz MS-22 was deemed unfit for that mission.