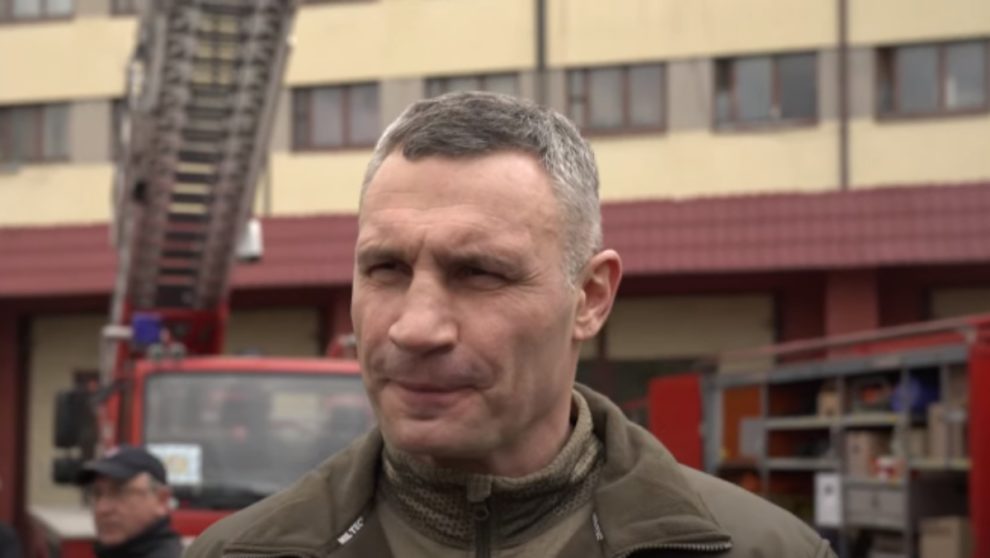 Russian strikes slammed into Kiev on Thursday evening as UN Secretary-General Antonio Guterres was visiting in the first such bombardment of Ukraine’s capital since mid-April, the president’s office and AFP correspondents said.

“Missile strikes in the downtown of Kyiv during the official visit of @antonioguterres,” tweeted the office of Ukrainian President Volodymyr Zelensky, with AFP correspondents hearing the blast and seeing smoke and flames coming from the area.