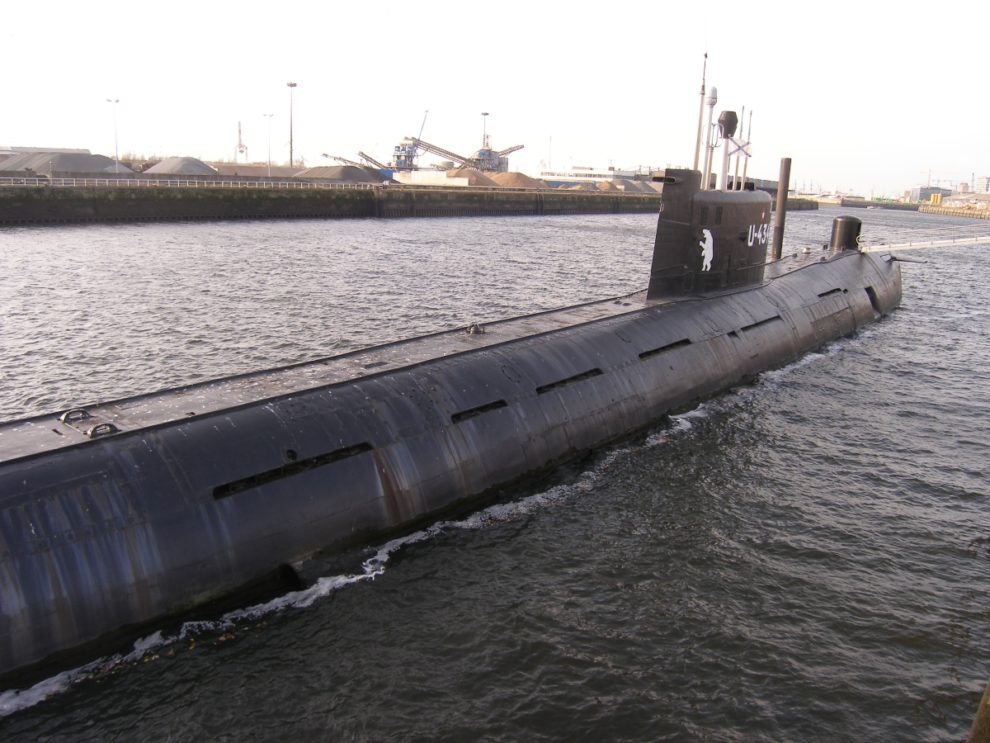 Russian submarines in the Sea of Japan have fired cruise missiles during exercises, the defence ministry said Thursday, at a time of tension with Tokyo over its support for Ukraine.

The ministry announced  two submarines off far eastern Russia, the Petropavlovsk-Kamchatsky and the Volkov, fired Kalibr cruise missiles from underwater at a target.

It posted video footage of the missiles rising out of the sea as the submarine crews simulated coming under missile attack.

Last Friday, Tokyo announced fresh sanctions including a ban on Russian coal, a significant energy import, as well as the expulsion of eight Russian diplomats over “war crimes” in Ukraine.

Russia announced in March that due to Japan’s response to the conflict, it was abandoning long-standing diplomatic efforts to reach a peace treaty formally ending World War II with Japan.

These have been hampered by a dispute over four islands that Russia controls, which Japan calls the Northern Territories.