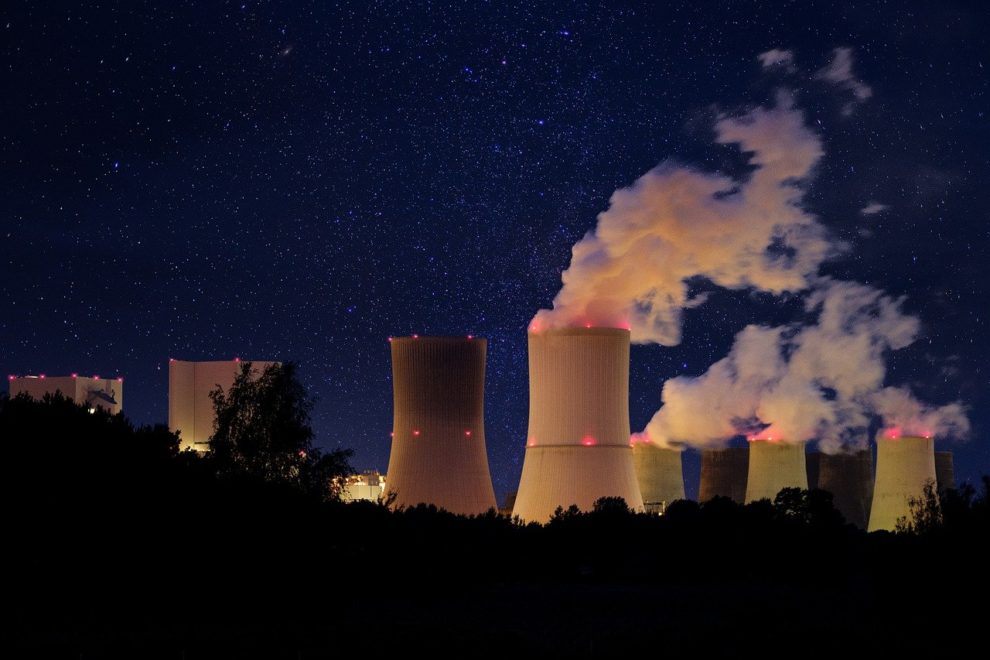 Moscow’s ambassador to the United Nations denied on Friday that Russian forces had shelled a nuclear power plant in Ukraine.

“These statements are simply untrue,” Vassily Nebenzia told the Security Council. “This is all part of an unprecedented campaign of lies and disinformation against Russia.”

He said Russian troops had exchanged small arms fire with Ukrainian forces at Europe’s largest atomic power plant in Zaporizhzhia but had not shelled the facility.