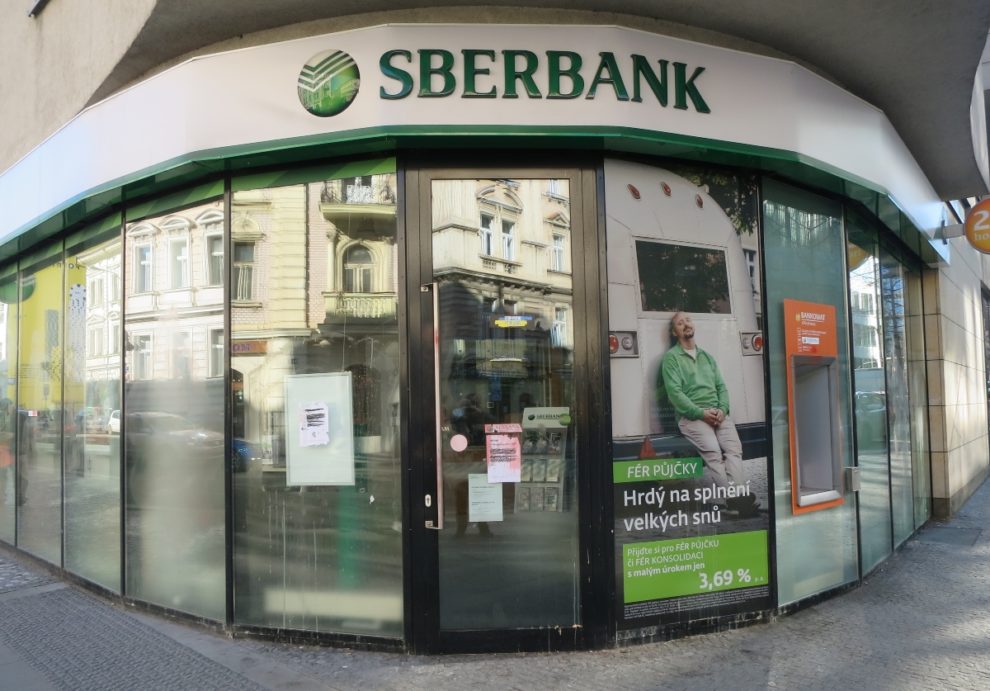 Russia’s largest bank Sberbank said Tuesday it was not affected by fresh EU sanctions over Ukraine that excluded the bank from the SWIFT financial messaging system.

“We are working as normal — the main restrictions are already in place,” the company said in a statement on Telegram referring to earlier US and UK sanctions that have already isolated its financial system.

It added that the cut-off from SWIFT “does not change the current situation for international transactions”, while transactions within Russia do not use the Belgium-based messaging platform.

After President Vladimir Putin sent troops into Ukraine on February 24, Russia was hit with a barrage of sanctions that especially targeted its economy and financial institutions.

The EU in March cut off seven Russian banks from SWIFT, but Sberbank had not initially made the list in order to allow EU countries to pay for Russian gas and oil deliveries.

However, EU countries have since scrambled to reduce their dependency on Russian energy and on Monday the bloc announced it was banning most oil imports from Russia.

Russia has been developing domestic financial infrastructure, including the SPFS system for bank transfers and the Mir card payments system.

Several subsidiaries of European banks continue to operate in the country and remain connected to SWIFT.

Russia says it should be part of Nord Stream leaks probe