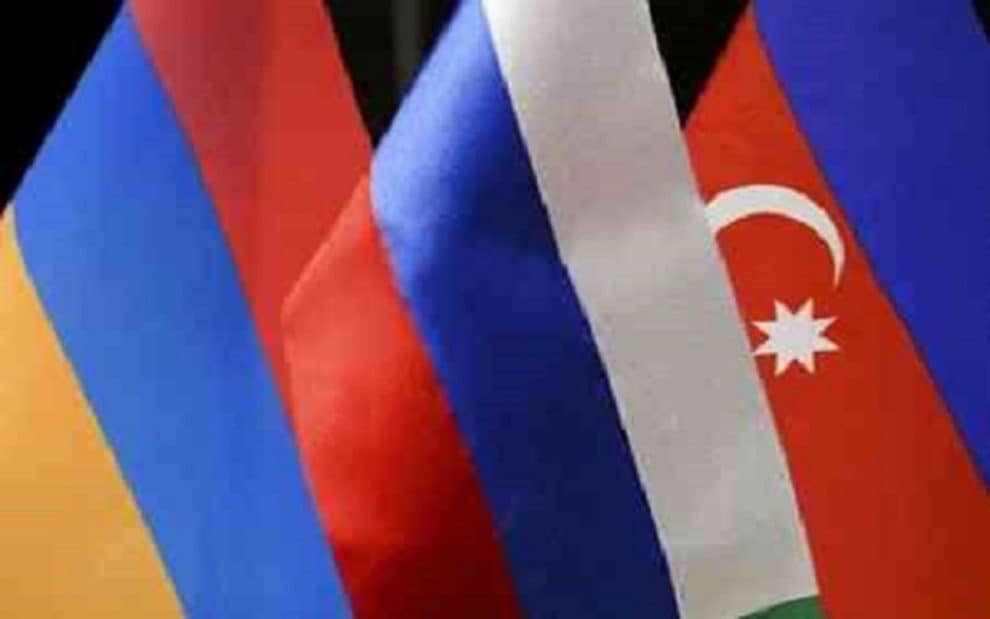 The latest Nagorno-Karabakh Crisis has brought a lot of attention to Russian strategic calculations in the South Caucasus. Being Armenia’s mutual defense ally through the CSTO, observers fear that the uncontrollable escalation of the ongoing conflict could lead to the worst-case scenario of a clash between this bloc and NATO in the event that Turkey militarily intervenes in Azerbaijan’s support. It’s therefore worthwhile examining Russian interests in order to obtain a better understanding of what it might do.

Armenia and Azerbaijan accuse one another of provoking the latest violence. The first-mentioned claims that Azerbaijan launched an unprovoked attack against Armenian forces in Occupied Nagorno-Karabakh (ONK) whereas the latter asserts that it’s involved in a counteroffensive all along the front. Regardless of which side started it, the indisputable fact is that Armenia is militarily occupying internationally recognized Azerbaijani territory in violation of UNSC Resolutions 822, 853, 874, and 884.

Russia, as a member of the UNSC, voted in support of those resolutions which demand that Armenia withdraw from Azerbaijan’s territory. Even Armenia itself officially acknowledges Nagorno-Karabakh and the surrounding regions that it occupies as Azerbaijani territory since it has yet to recognize the former autonomous oblast as “independent”, though Prime Minister Pashinyan recently hinted that he might do so. Such a move, however, would be a clear provocation that crosses Azerbaijan’s red line and would uncontrollably escalate the crisis.

That’s precisely what Moscow is most worried about. It’s legally bound to defend Armenia from foreign aggression so the scenario arises whereby it might intervene in the event that Azerbaijan and/or its Turkish ally attack targets in internationally recognized Armenian territory. Those countries might do so on the basis of preemptively thwarting Armenian aggression against them, which would create a legal dilemma for Russia. On the one hand, it would need to uphold its CSTO commitments, but on the other, it wouldn’t want to escalate.

Armenia earlier said that it hasn’t requested Russia’s CSTO assistance, nor has it asked for more arms shipments from its ally, though the second-mentioned remains possible according to the Armenian Ambassador to Russia. That’s actually a wise decision on Armenia’s part because there’s a credible chance that Russia wouldn’t intervene in its support even in the previously described scenario in order to avoid a CSTO-NATO clash so long as Azerbaijan and/or Turkey preemptively acted against Armenia on its territory to thwart its aggression.

Another pertinent point is that requesting emergency Russian arms shipments would make Armenia appear weak, desperate, and on the brink of defeat. For soft power purposes, it mustn’t make its objective weaknesses apparent to the rest of the world, which is why it unconvincingly attempts to present a veneer of strength to cover up for them. An example of this is the Azerbaijani Defense Ministry claiming that Syrians of Armenian origin are fighting in ONK, which allows Yerevan “to conceal its losses from the public.”

Russia is very well aware that Armenia is the aggressor, just like it’s always been. That’s why it isn’t considering activating the CSTO’s mutual defense clause. Russia, like the rest of its UNSC counterparts, regards Nagorno-Karabakh as Armenian-occupied Azerbaijani territory according to international law. It doesn’t want to get dragged into a war in support of its ally’s expansionist policy. Russia would have nothing to gain from doing so and everything to lose, including its strategic relations with Azerbaijan and possibly even Turkey too.

The best possible strategy at this time is for Russia to put immense pressure on Armenia behind the ceases to agree to another ceasefire as soon as possible, provided of course that the Azerbaijani side is willing to go along with this as well for whatever its reasons may be. Regrettably, however, Russian influence over Armenia has shrunk since Pashinyan’s rise to power as a result of the so-called “Velvet Revolution”, which was really a Color Revolution against the country’s legitimate government. Since then, Armenia has fallen under US influence.

Cynically speaking, some American strategists might believe (whether on their own or due to the influence of the powerful American lobby in the US) that their country has an interest in encouraging Armenia to continue its regional aggression no matter what its diplomats officially say. The thinking goes that provoking a larger conflict could trap Russia in a quagmire that might even lead to the end of its strategic partnership with Turkey, which would proverbially “kill two birds with one stone” from the US perspective.

For as attractive as that scheme might seem, it would prove counterproductive to America’s long-term interests by unleashing uncontrollable chaos which might ultimately reduce its influence in the region. It’s impossible to predict how such a scenario would play out in practice since nobody would exercise full control over events, hence why it’s best for the US to pressure Armenia in parallel with Russia to immediately cease-fire and resume peace talks with Azerbaijan.

The success of this proposal could provide a much-needed common ground on which Russian-American relations could potentially improve along the lines of a “New Detente”. Even so, however, there’s the chance that Armenia has gone completely “rogue” in the sense of no longer being under any country’s dominant influence. Its so-called “balancing act” between Russia and the US might have placed it within equidistance of each other, thus enabling it to play them off against one another in pursuit of its regional expansionist policy.

It’s perhaps for that reason why Turkish President Erdogan described Armenia as the “biggest threat to regional peace.” For as geographically tiny and sparsely populated as it is, the country wields disproportionate influence insofar as its capability to spark a regional war which might uncontrollably escalate to the level of a CSTO-NATO clash. Taking all of this into account, Russia’s strategic interests are best served by working together with the US and all other stakeholders to pressure Armenia to cease-fire, resume peace talks, and withdraw from ONK.