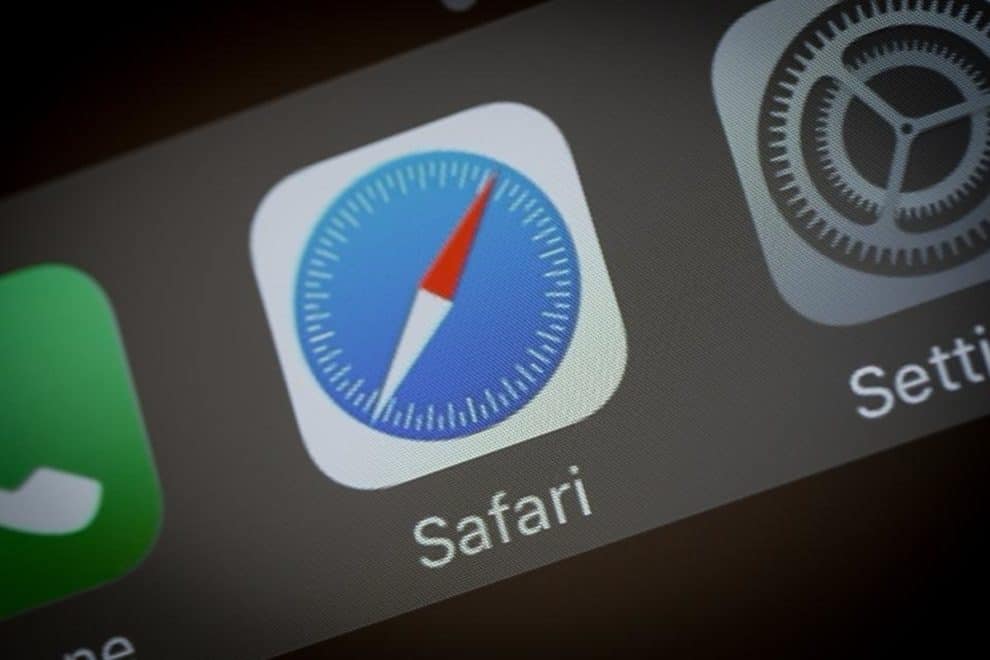 During the recent Apple’s WWDC event, the giant tech company announced its latest operating systems, including iOS 14, macOS Big Sur, and WatchOS 7. At the event, Apple unveiled a suite of new privacy features in the macOS Big Sur version of Safari. So, the privacy feature will now include a new report, showing all the Google Analytics trackers that Apple’s Safari Browser was able to block.

Here’s a brief description of the new privacy report feature by Apple:

“Privacy has always been a part of Safari. And a new Privacy Report delivers added visibility into how Safari protects browsing activity across the web. Users can choose when and which websites a Safari extension can work with. And tools like data breach password monitoring, never reveal your password information — not even to Apple.”

Additionally, according to a technology analyst Benedict Evans, getting the privacy report will indicate that the Intelligent Tracking Prevention 2.0 of Apple’s Safari Browser is officially able to block Google Analytics.

The Browser Doesn’t Block By Default: Here’s Why

In case you missed it, Apple, in a press release, shows Google Analytics blocked by the Safari Browser. Have a look at the screenshot from the press release below: 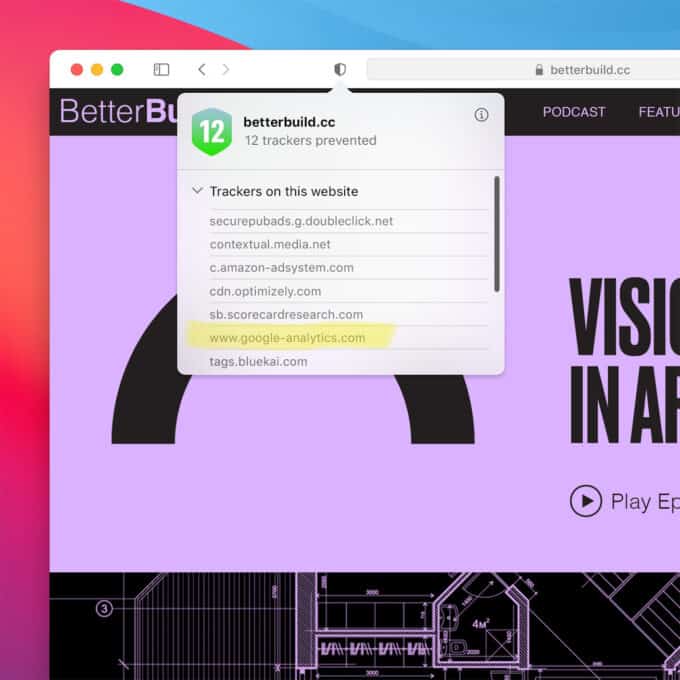 Looking closely at the screenshot, you’ll be able to see that besides Google Analytics, the new Apple’s Safari Browser was also able to block other trackers, including DoubleClick and Amazon.

But, isn’t it a little bit confusing to you, as to how Apple’s Safari Browser is able to block Google Analytics by default?

Well, an analyst Simo Ahava, has taken to his Twitter account to give his own point of view. Here’s what the analyst tweeted concerning the new privacy report.

“When the Safari screenshot from #WWDC says it prevents “http://google-analytics.com…” it likely means ITP flagged that domain as a cross-site tracker and restricts its access to third-party storage. NOT that it actually “blocks GA”.”

According to the new ITP update, cookies for cross-site resources will now get blocked by default, across the board. Also, there’ll be an automatic deletion of a website’s script-writable storage, after seven days of using Safari with the site.

UPDATE: According to AppleInsider, Intelligent Tracking Prevention in Safari 14 browser is not entirely stopping the Google Analytics to track, “instead, it’s blocking third-party tracking cookies and cross-site scripting requests on Google Analytics from loading. The Privacy Report feature just reflects that. It looks like first-party Google Analytics cookies aren’t blocked, so it’ll still function as an analytics platform.”