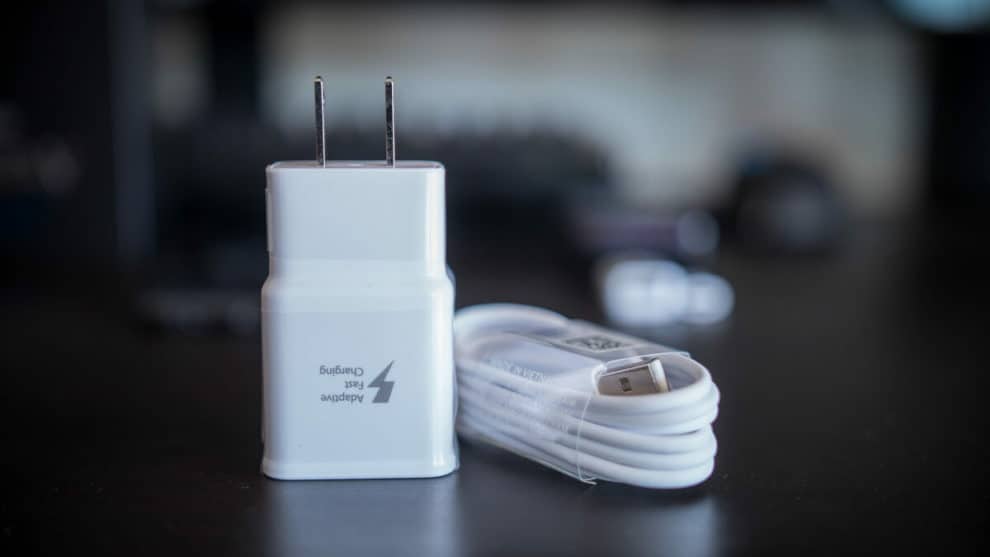 Last week, there’s a widespread rumor that Apple has plans to exclude chargers or EarPods from its upcoming iPhone 12 box contents. Now, there’s another rumor spreading that Android manufacturers might also have a similar plan in place. The report, which came from ETNews, says Samsung’s upcoming phones might be coming without in-box chargers. The report also added that the decision will likely begin, starting from next year.

Here’s everything you need to know about the latest Samsung upcoming phone rumor.

According to the latest report by SamMobile, Samsung, just like Apple, is also planning to sell its upcoming smartphones without the usual in-box chargers. The report further added that the plan will begin, starting from next year.

For now, Samsung is yet to officially confirm the news that it’s going to sell its upcoming phones without the in-box chargers. However, if the rumor is anything to go by, it’ll definitely result in a cost reduction for the giant tech company.

No doubt, everybody, including Samsung users are accustomed to seeing in-box chargers come with new smartphones. Recall that there’s a time Samsung came under pressure for selling a 45W fast charger at a price of $50, for its Galaxy S20 Ultra models. The company only included a 25W charger inside the device boxes. So, this new decision might likely be in the company’s favor, to generate more money.

The report mentioned that most of the Samsung users will definitely have more than one charger at home. With this claim of users having legacy power adapters from their previous releases, it might also be one of the reasons why Samsung is making the decision. Also, one could argue that the decision by Samsung to sell its upcoming phones without in-box chargers, is to reduce the price of its accessories, especially the power adapters.

While it’ll be interesting to say that the decision will result in a significant reduction in the price of upcoming smartphones, there’s no assurance that it’ll ever happen.

Is It An Official News?

It’s worth noting that Samsung is yet to confirm the news that it’s selling its upcoming phones without the in-box chargers. For now, it’s still a rumor, which you should only take with a pinch of salt, while we for Samsung to confirm it.

According to different polls online, a lot of Apple users were very angry about the decision by the Cupertino-based company, to sell iPhone 12 without chargers or EarPods. I’m sure many Samsung users will also feel the same way about Samsung’s decision.