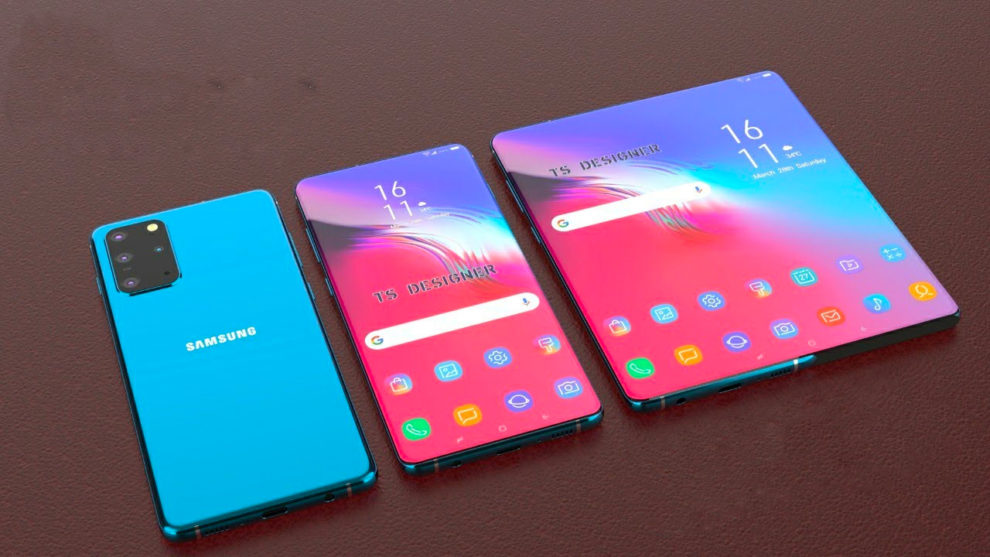 When it comes to the release of foldable smartphones, one manufacturer that’s already taking the lead is Samsung. According to the latest reports, it seems the giant tech company is looking to introduce something new later this year. A new leak says Samsung will soon launch a reliable smartphone in the coming months. That brings us to the burning question of what is the release date of the supposed Samsung rollable phone?

As you read through the rest of this post, you’ll find everything we know so far regarding the upcoming Samsung rollable phone, including its release date.

The introduction of foldable smartphones is no doubt a great move in the industry. However, one can’t overlook the biggest issue affecting these devices, which is the crease. More like a punch-hole camera, the foldable crease is pretty much noticeable. While it’s something that most people can live with, avoiding it will certainly make a big difference. Here’s where the advantage of using a rollable phone comes into the scene.

Recently, analyst Ross Young confirmed in a tweet that Samsung’s move to release a rollable phone is indeed true. However, he added that the production of the devices has been pushed out beyond 2022. 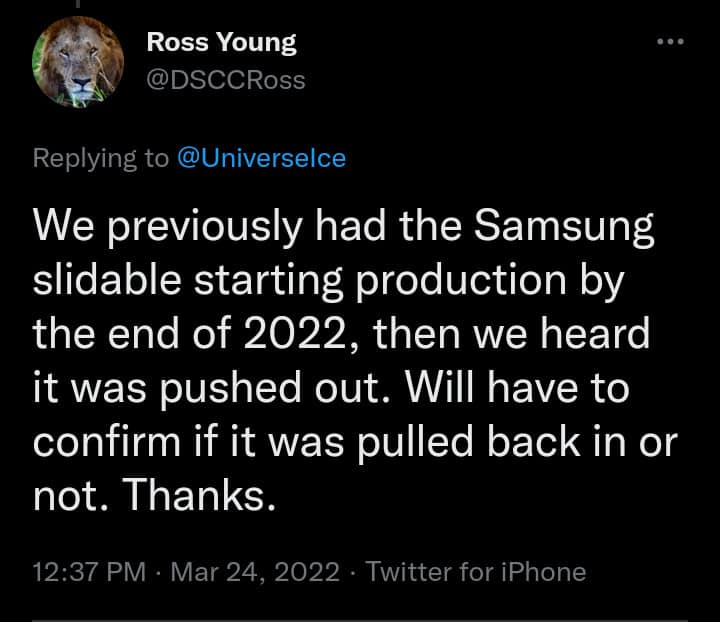