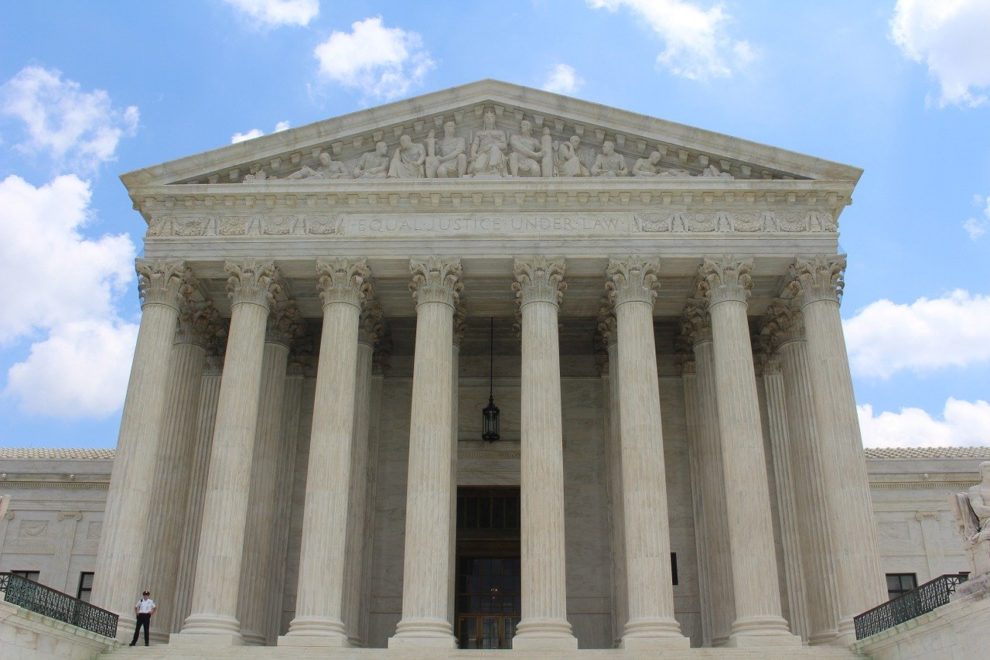 The families of nine victims of the 2012 Sandy Hook school shooting have reached a settlement with Remington, the maker of the rifle used in the massacre, according to US court documents released Tuesday.

Twenty-six children and teachers were shot dead at the elementary school in Newton, Connecticut by 20-year-old gunman Adam Lanza, who then killed himself.

A “settlement agreement has been executed between the parties,” the notice from lawyers for the families said.

US media reported that the settlement amount was $73 million. AFP is seeking comment from both Remington and the plaintiff’s lawyers.

The lawsuit had alleged that Remington and the other two defendants are culpable because they knowingly marketed a military grade weapon that is “grossly unsuited” for civilian use yet had become the gun most used in mass shootings.

The plaintiffs alleged that the gun was marketed immorally and unscrupulously, sold on its war-fighting capabilities to civilians.

Marketing, they alleged, popularized the AR-15 in combat and mass shooting-type situations through the type of violent video games that Lanza was known to play.

They specifically cited Remington’s marketing of high-capacity magazines, which have only combat utility, for use with the gun.

Last year a US judge ruled in favor of parents who sued conspiracy theorist Alex Jones for saying that the massacre at the school was a hoax.

In the shooting, 20 six- and seven-year-old children and six staff members were killed. Earlier, Lanza had also killed his mother at their Newtown home.

CDC ‘Test-To-Stay’: Children who have been exposed to Covid can continue in-person learning if they are tested on a regular basis