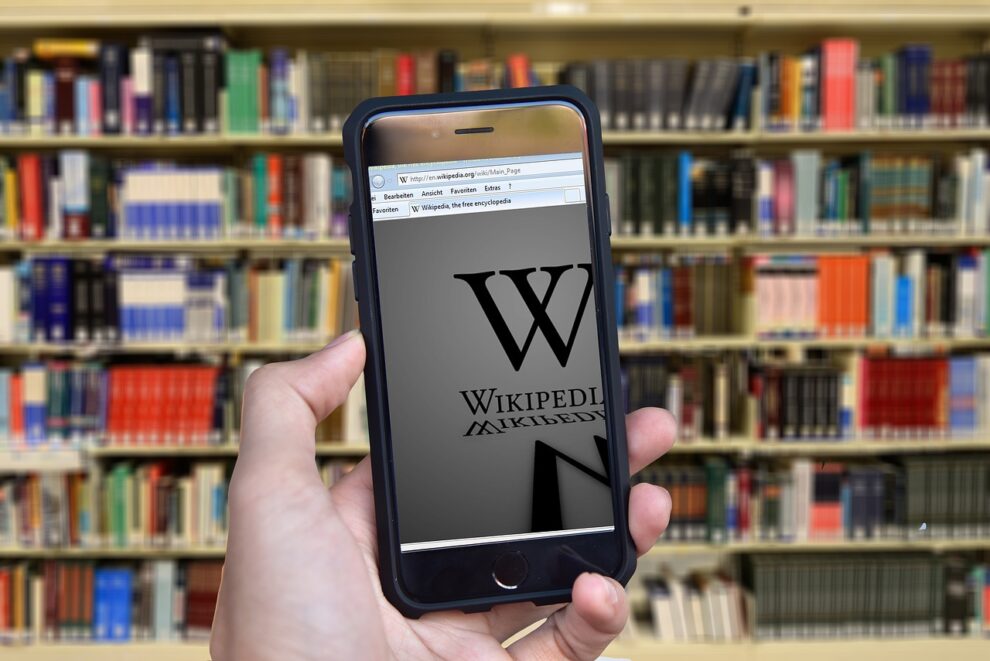 The Wikimedia Foundation, which hosts online encyclopedia Wikipedia, has disputed a report by activists claiming it found evidence the Saudi Arabian government “infiltrated” its team in the region.

The claim was made by Beirut-based digital rights group SMEX and Washington-based Democracy for the Arab World Now (DAWN) founded by Saudi journalist Jamal Khashoggi, who was murdered in 2018 inside the Saudi consulate in Istanbul.

In a joint statement on Thursday, the two groups alleged a Wikimedia investigation “revealed that the Saudi government had infiltrated the highest ranks in Wikipedia’s team in the region”.

They cited “trusted sources and whistleblowers” for their information.

“There are material inaccuracies in the statement included from SMEX/DAWN,” the US-based Foundation said in a statement later Thursday.

“There was no finding in our investigation that the Saudi government ‘infiltrated'” Wikipedia and influenced users, the parent body said.

However, it said some users “who may have been Saudi” were among those it has banned.

Saudi authorities did not immediately reply to a request for comment on the claims.

A Wikimedia investigation last year ended with life bans for 16 users who were “engaging in significant conflict of interest editing and posing a threat to the safety of other users” in the Middle East, Wikimedia said.

“A number of users with close connections with external parties were editing the platform in a coordinated fashion to advance the aim of those parties,” it announced last month.

DAWN and SMEX had said the Foundation’s reference to “close connections” points to Saudi citizens acting as agents for the Saudi Government.

“While we do not know where these volunteers actually reside, the bans of any volunteers who may have been Saudi were part of a much broader action globally banning 16 editors across the MENA (Middle East and North Africa) region,” the Wikimedia Foundation said in its new statement.

Wikimedia’s latest statement also did not make any reference to jail terms reported by DAWN and SMEX, which could not be independently confirmed by AFP.

According to the activists, Saudi Arabia imprisoned one administrator for 32 years and another was sentenced to eight years because they refused to comply with Saudi’s alleged infiltration efforts.

“Admins” are volunteer administrators with privileged access to Wikipedia, including the ability to edit fully protected pages.

The arrest of Osama Khalid and Ziyad al-Sofiani on the same day in September 2020 “appears to be a part of a crackdown on Wikipedia admins in (Saudi Arabia)” in a bid to control content, the activists said.