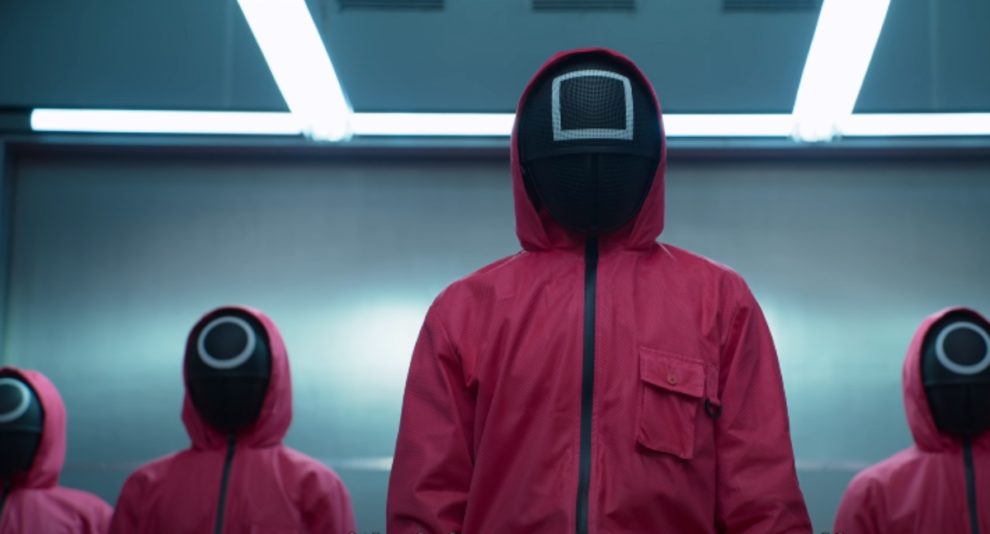 The Squid Game, or SQUID, the latest crypto sensation, which surged more than 230,000 percent in the past week to $2,861.80 according to CoinMarketCap pricing, has reportedly dropped 100 percent to less than half a cent as of Monday, in what appears to be a scam. According to the wallet activity, the game’s developers are said to have ran away with approximately $2.5 million in untraceable BNB.

The crash began when users noticed wallet activity indicating that the token’s alleged developers had terminated the project before its heavily publicised online game had even launched and cashed out approximately $2.5 million in binance coin tokens while concealing transaction details with a protocol called Tornado Cash, Forbes reported.

The SQUID is based on the TV show Squid Game, which debuted in October and quickly became the most popular show on Netflix. The token is referred to as a ‘play-to-earn’ cryptocurrency because users purchase tokens in order to play games on the platform. Following its October 27 launch, a large number of investors jumped on the token and began playing the game.

According to reports, CoinMarketCap issued a number of warnings, one of which stated that it had received “multiple reports” that users were unable to sell the token on PancakeSwap, a decentralised exchange. Another warning on its token page for $SQUID warned users that the coin could be a ‘honeypot’ scam.

Quinten François, a crypto YouTuber, issued a warning against the cryptocurrency. In a tweet, he cautioned investors to exercise caution when dealing with memecoin frenzy. Some red flags include: “no Twitter comments allowed; no (public) team; no roadmap; no option to sell in the contract, and more…”

SCAM: Developers said they are shutting down Squid Game crypto

The project reportedly announced on Monday in its Telegram channel that its developers do not want to continue running the project due to the stress of dealing with scammers.

“Someone is trying to hack our project these days. Not only the twitter account @GoGoSquidGame but also our smart contract. We are trying to protect it but the price is still abnormal. Squid Game Dev does not want to continue running the project as we are depressed from the scammers and is overwhelmed with stress [sic]. We have to remove all the restrictions and the transaction rules of Squid Game. Squid Game will enter a new stage of community autonomy,” it wrote.