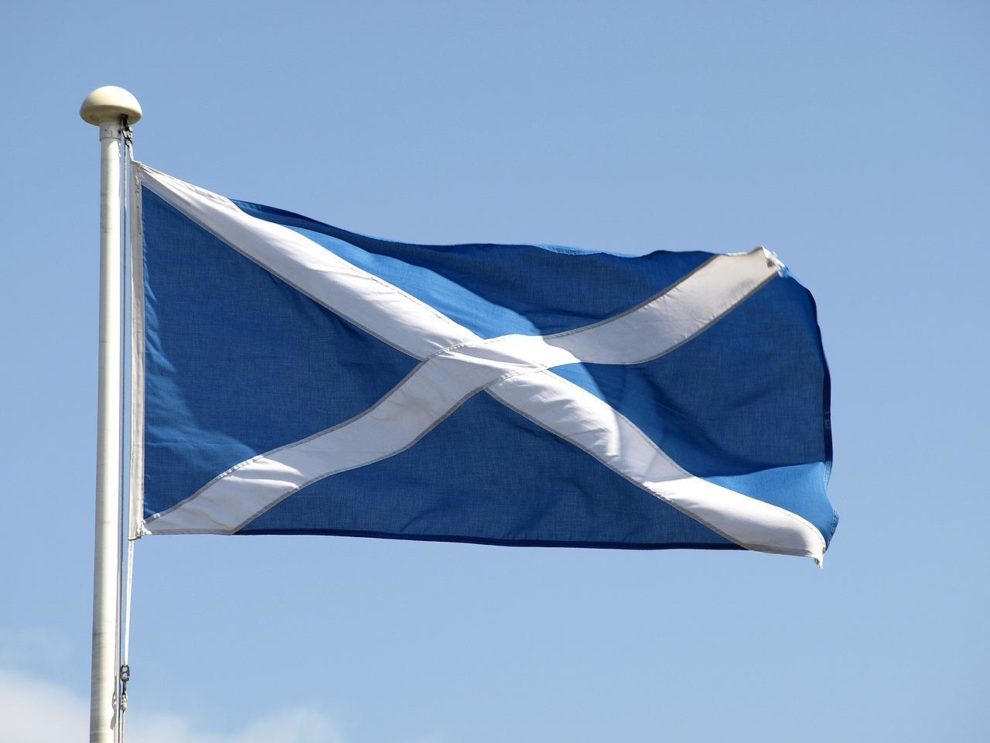 Scottish voters remain divided over independence with those against breaking away from the United Kingdom having “the narrowest of leads” over those in favour, a poll released on Thursday suggested.

“If a referendum were tomorrow, 44 percent of Scots say they’ll vote Yes, while 46 percent say they’ll vote No, leaving 10 percent undecided,” said Savanta ComRes, which conducted the poll for The Scotsman newspaper.

“Removing those gives a headline voting intention of 51 percent for No and 49 percent for Yes.”

Addressing the Scottish Parliament in Edinburgh on Tuesday, Sturgeon conceded that Scotland may lack the power to call the vote without London’s approval.

To ensure legal clarity, it will seek an opinion from the UK Supreme Court before it asks voters: “Should Scotland be an independent country?”

The phrasing of the question was the same as Scottish voters were asked in 2014, when Scots voted to stay in the United Kingdom by 55 percent to 45 percent.

Sturgeon’s Scottish National Party says the UK’s divorce from the European Union, following a 2016 referendum, has transformed the debate with most Scottish voters opposed to Brexit.

Sturgeon stressed the “consultative referendum” would only proceed with the approval of the UK Supreme Court.

The Supreme Court confirmed it would consider the new legal bid, and would schedule a hearing “in due course”.

Chris Hopkins, the political research director at Savanta ComRes said the latest poll “only serves to underline the division within Scotland”.

“The battle lines that were drawn in 2014 are all-too familiar, and Nicola Sturgeon’s defiance to hold a referendum at almost any cost just deepens this divide,” he added.

“If she can get over the hurdle of being legally allowed to hold a second vote, only a fool would bet against her returning independence, regardless of the division it would sow.”

Operation Unicorn: the plan for Queen’s death in Scotland