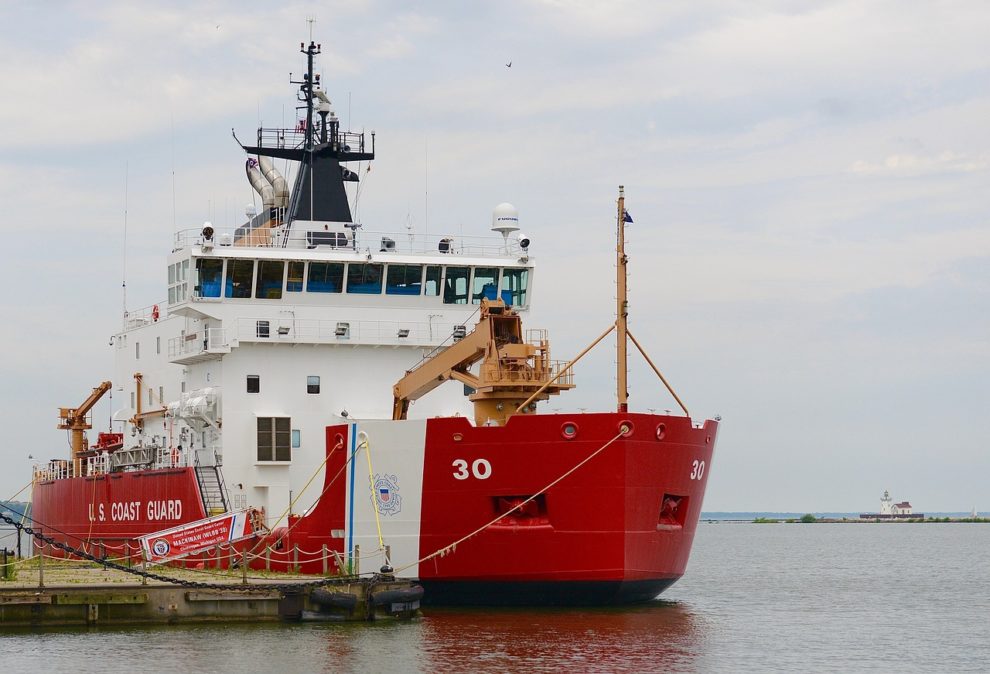 The US coastline is expected to experience up to a foot (30 centimeters) of sea-level rise by the year 2050 because of climate change, making damaging floods far more common than today, a US government study said Tuesday.

The Sea Level Rise Technical Report combined tide gauge and satellite observations with climate modeling from the latest Intergovernmental Panel on Climate Change (IPCC) to make projections for the next 100 years.

“This new data on sea rise is the latest reconfirmation that our climate crisis — as the President has said — is blinking ‘code red,'” said Gina McCarthy, National Climate Advisor, in a news release.

“We must redouble our efforts to cut the greenhouse gasses that cause climate change while, at the same time, help our coastal communities become more resilient in the face of rising seas.”

The report also found that the sea level rise will drastically increase the rate of coastal flooding, even without storms or heavy rainfall.

“By 2050, moderate flooding — which is typically disruptive and damaging by today’s weather, sea level and infrastructure standards — is expected to occur more than 10 times as often as it does today,” said Nicole LeBoeuf of the National Oceanic and Atmospheric Administration, which led the report that was co-authored by half a dozen agencies.

Moderate floods that now occur every two to five years would happen multiple times in a single year.

Higher sea levels are caused by the melting ice sheets and glaciers and the expansion of seawater as it warms, and are linked to higher global temperatures.

About two feet of sea level rise is thought increasingly likely between 2020 and 2100 because of greenhouse gas emissions seen to date, the report said.

But failing to curb future emissions could cause an additional 1.5 to five feet of rise, for a total of 3.5 to seven feet by the end of the century.

Above 5.5 degrees Fahrenheit (three degrees Celsius) warming might cause much higher sea level rise because of the potential for rapid melting of ice sheets in Greenland and Antarctica, but the precise level is uncertain because of current model limitations.

Expanding monitoring through satellite tracking of sea levels and ice sheet thickness will be critical to improving models and helping inform adaptation plans, the report said.

“For businesses along the coast, knowing what to expect and how to plan for the future is critical,” said Secretary of Commerce Gina Raimondo.