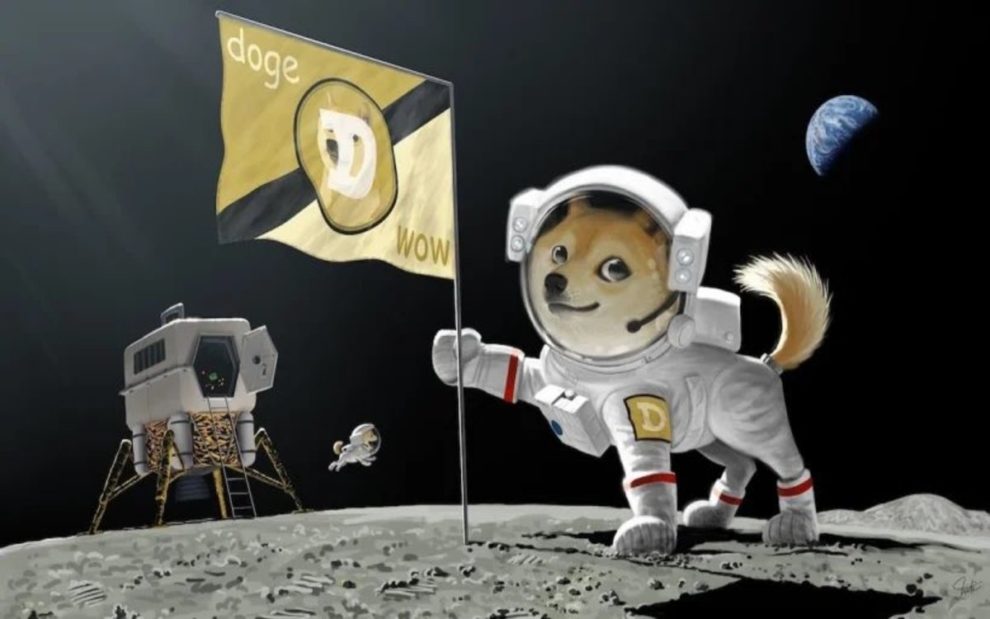 The U.S. Securities and Exchange Commission (SEC) is reportedly investigating Tesla CEO Elon Musk’s tweets about the joke cryptocurrency Dogecoin, according to sources aware of the issue.

SEC IS SAID TO INVESTIGATE TESLA CHIEF EXECUTIVE MUSK FOR HIS TWEETS ON DOGECOIN: SOURCES FAMILIAR WITH THE MATTER #Dogecoins #Tesla

Musk’s frequent tweets about the meme coins have had a great effect on its price action, according to U.Today.

This is not the first time that Musk’s Twitter account has gotten him in trouble with the SEC. Previously, the agency charged the billionaire with securities fraud over his controversial “funding secured” tweet about taking Tesla private before settling with him in April 2019. In a “60 Minutes” interview, Musk clearly stated that he didn’t respect the SEC.

In December, the regulator went after XRP issuer Ripple Labs with its landmark lawsuit.

Dogecoin (DOGE) is down over eight percent on the news.

However, there is no official confirmation on these reports as of yet.

Since the start of February, the price of dogecoin has increased as Musk has led several retail traders who pump the coin as massively as possible. Musk has also tweeted that he would support top dogecoin holders selling most of their coins.

“If major Dogecoin holders sell most of their coins, it will get my full support. Too much concentration is the only real issue”, Musk said in a tweet.

Earlier this month, Musk started posting memes about dogecoin and even tweeted that he would buy some for his youngest child, X Æ A-12.

“Bought some Dogecoin for lil X, so he can be a toddler hodler.” Musk tweeted along with a video of his son.

Whereas, on Wednesday, Dogecoin escalated 25% in a day after a one-word tweet from Musk.

The SEC has attempted to regulate the budding crypto market, but it’s still not sure whether it has the authority. As for Musk, he has mostly overwhelmed the agency in the past. Details about the investigation remain unknown.