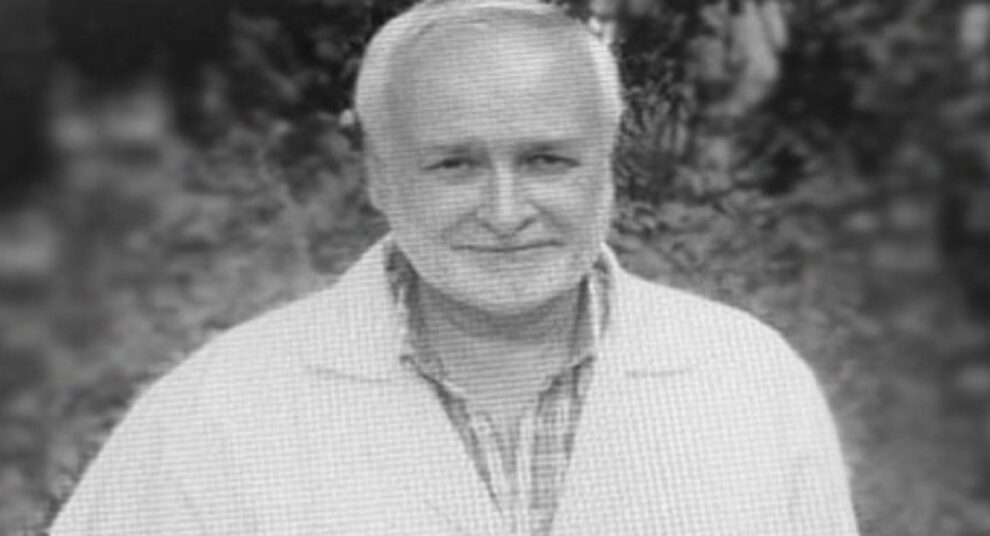 According to the statement from the hospital, “In December last year, Rustam Agishev suffered a stroke and was unable to get over that illness.” They did not mention foul play as a possible reason for death.

Agishev was the head of the department of traumatology and orthopedics at Omsk City Hospital. Although he was not directly involved in the treatment of Alexie Navalny when he was admitted from the plane to Omsk Hospital over the poisoning issues. He, being the ward chief, worked as one of the administrative executives of the hospital during Navalny’s treatment.

Agishev’s death happened after two months of the death of Sergei Maksimishin due to a heart attack in his ward. Maksimishin, aged 55, was the deputy chief physician for anesthesiology and resuscitation at the Omsk hospital.

According to Navalny’s spokesman Leonid Volkov, Maksimishin had an important role in treating Navalny and he had more information about Alexie’s condition.

Rustam Agishev served in the number 1 emergency department of Omsk City Hospital for thirty years. The present Chief Administrative Officer of Omsk City Hospital, Yevgeny Osipov said Agishev was a dedicated doctor. And that his death was a huge loss to the hospital. He will always be a role model for other doctors due to his wisdom, selfless services, and keenness to help.

Another deputy chief physician at the hospital, Anatoly Kalinichenko had left his job last October. He said he had joined a private clinic due to his “love of surgery more than to be an administrator.”

Kalinichenko was initially responsible to treat Navalny when he was taken to the clinic for poisoning symptoms in August 2020. He had been in contact with the media and doctors in Germany where Navalny was shifted later.

The Russian media is thoroughly analyzing the death cases of Omsk City Hospital doctors. Initially, the hospital became famous for being the savior of Navalny’s life. But then it started issuing conflicting health statements.

Modern diseases update our first-aid kits. What medicines do doctors advise everyone to have