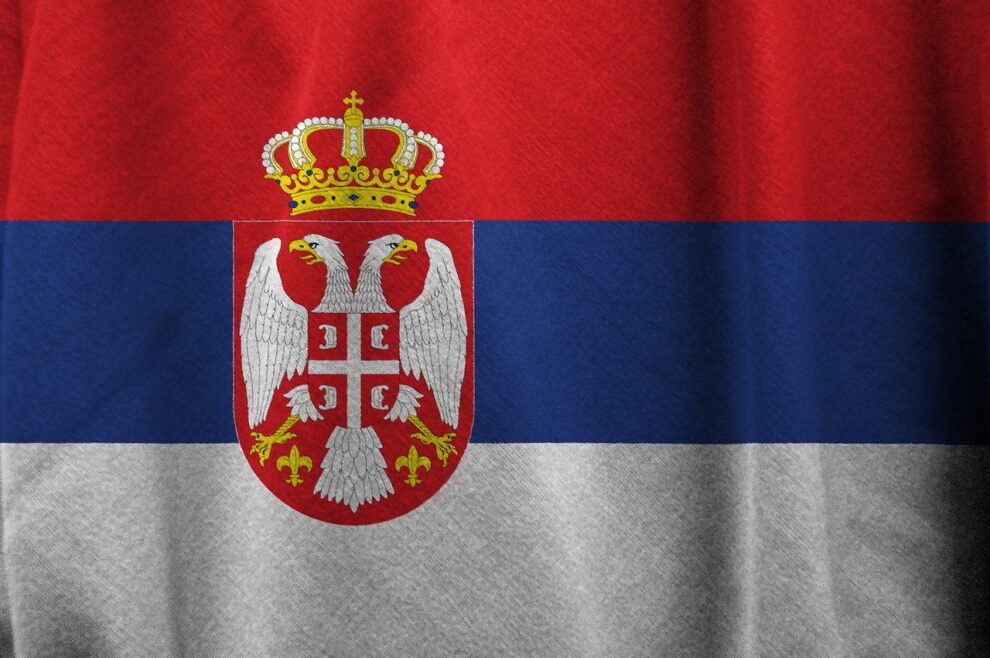 Serbian President Aleksandar Vucic dispatched the army chief on Sunday night to the border with Kosovo, General Milan Mojsilovic himself announced, as strained relations between the two countries were exacerbated by recent blockades.

Kosovo declared independence from Serbia in 2008, but Belgrade refuses to recognise the move and encourages the remaining 120,000 Serbs to defy Pristina’s authority.

Hundreds of ethnic Serbs, outraged over the arrest of an ex-police officer, set up roadblocks on December 10 in Serb-majority northern Kosovo which have paralysed traffic through two border crossings.

“The situation there is complicated and complex,” the Serbian army chief said in an interview with local news channel Pink TV on Sunday.

“It requires in the coming period the presence of the Serbian army along the administrative line,” he said, using the term Belgrade uses for the border with Kosovo.

The general added that he was on his way to Raska, a town about 10 kilometres (six miles) from the border with Kosovo after meeting with Vucic in Belgrade.

“The tasks the Serbian army has got … are precise, clear, and will be fully implemented,” Mojsilovic said.

The latest bout of tensions came after Kosovo scheduled local elections in Serb-majority municipalities on December 18, and the main Serb political party said it would stage a boycott.

An ex-policeman suspected of involvement in attacks against ethnic Albanian police officers was arrested, outraging ethnic Serbs who erected the barricades.

Shortly before Mojsilovic departed for the border area, several Serbian media outlets broadcast a video shared on social networks in which gunfire can be heard.

The outlets said it was “fighting” that occurred early Sunday evening when Kosovar forces tried to dismantle a barricade.

This account was rejected by Kosovar police, who said on their Facebook page that their members had not been involved in any clashes.

Pristina-based news outlets said a patrol of the NATO-led peacekeeping KFOR was in the area of the shooting, but that no injuries or damage were reported.

KFOR, which has recently increased its presence in the north, has not commented on the incident.

In November, hundreds of Serbian police officers embedded in the Kosovo police — as well as judges, prosecutors and other officials — walked off the job to protest against a controversial decision to ban Serbs living in Kosovo from using Serbian-issued licence plates.

The policy was suspended by Pristina due to the outrage, but the mass departure created a security vacuum in Kosovo.

Serbian Prime Minister Ana Brnabic said last week the situation with Kosovo was “on the brink of armed conflict”.