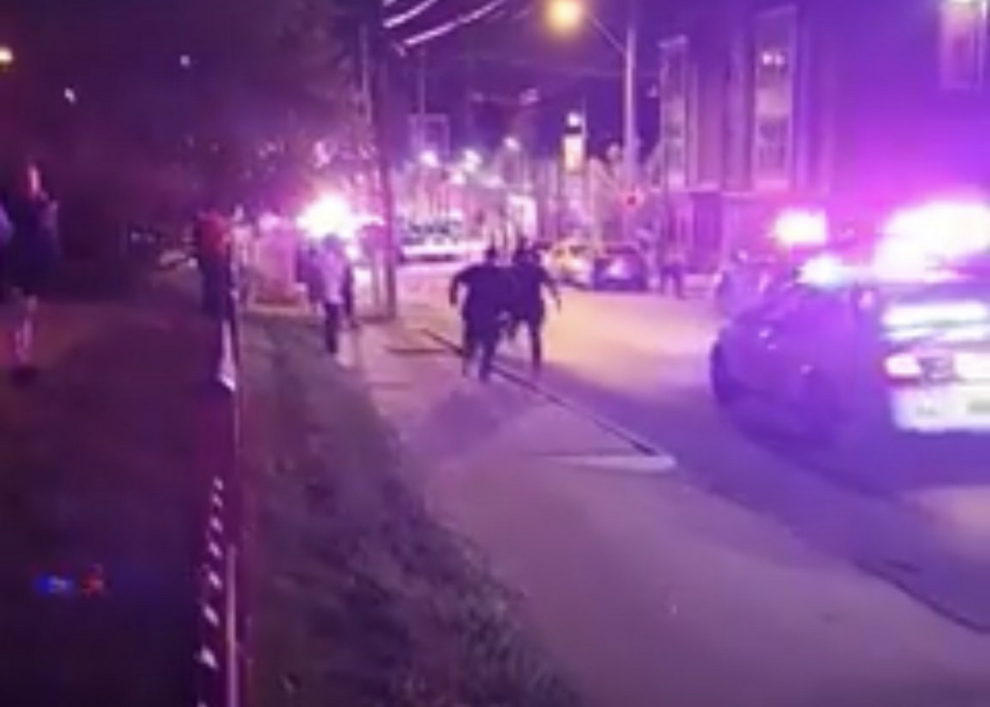 Two persons have been killed following a shooting near 18th and Vine in Kansas City, Missouri and four people are reportedly injured.

The shooting at 18th and Vine was reported just after 10 p.m. on Sunday night in the area.

“Disappointed and angered to hear of more Kansas Citians struck by gunfire tonight,” Lucas said. “This evening it’s in my neighborhood at 19th and Vine, but too many have been impacted just this weekend, this year, and in recent years. Praying for the victims, continuing to work to see an end to this epidemic.”

UPDATE: There are two separate shooting incidents reported in Kansas City, MO. One at Swope Park and another at 18th and Vine. Multiple people have been shot. Large police presence on the scenes.