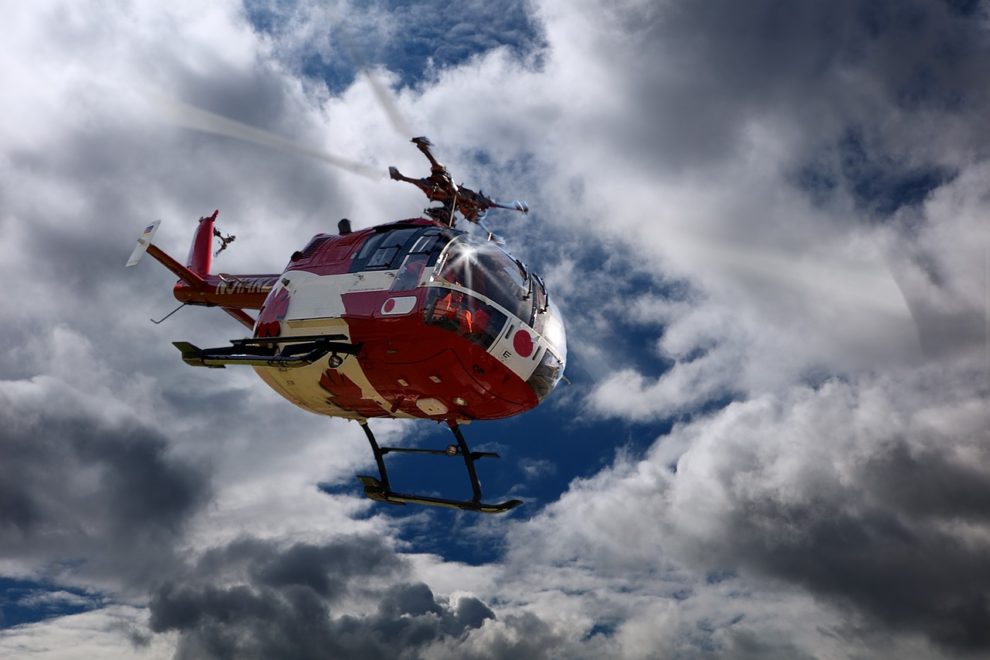 Gunshots reported in Plymouth, England on Thursday evening with police and air ambulances called on the shooting scene.

At least two people were reportedly shot. A “serious and tragic incident” is unfolding in Plymouth, England, said a British member of Parliament.

As per media reports, five or six people were killed in the incident, and a gunman was reportedly shot dead by police. The number of fatalities was not confirmed by police.

Around four air ambulances have landed in North Prospect this evening.

A ‘serious’ incident is understood to be unfolding in the area near St Levan’s Road this evening.

We are currently responding to an incident in #Plymouth. We will provide updates here in due course, said South Western Ambulance Service in a tweet.

One witness on the scene said, “The shooting incident happening in Plymouth has happened just around the corner from me. I’m safe, as is my boyfriend. Doors are locked but can still hear helicopter circling. My thoughts are with those involved. It’s so scary”

Eyewitnesses have told PlymouthLive they can hear “loud bangs” and “shooting”.

Video posted on social media shows police officers standing with a body of a person on the sidewalk. “Go away” shouts one police officer standing next to the victim, as recorded in the video.

Several police officers and paramedics are on the scene.

Police have advised people to avoid the area while they investigate the incident.