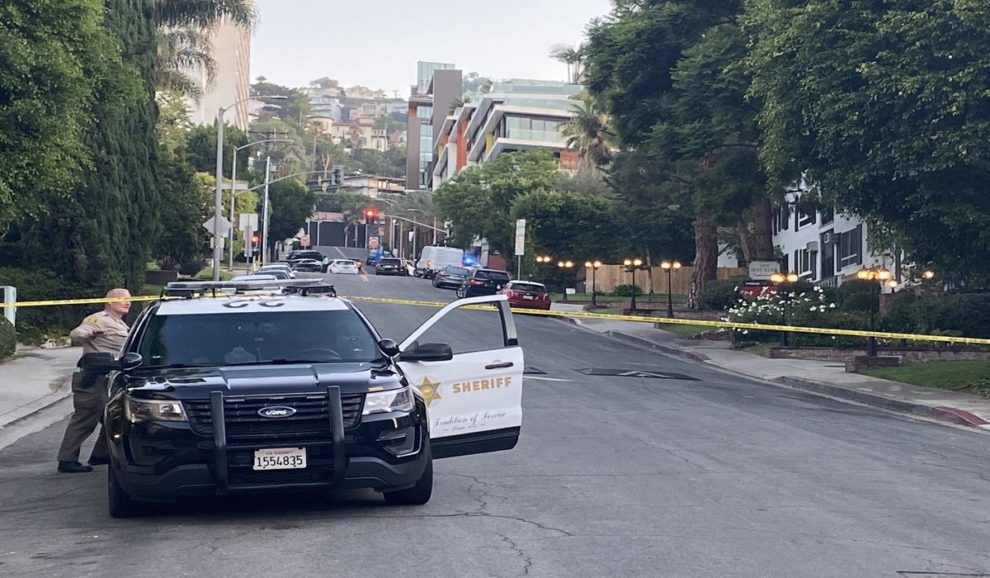 Four victims have been found after a shooting was reported in West Hollywood, California. The gunshots were heard at 4:30 am from the vicinity of Fountain Ave & Olive Drive. Police have reached the scene to investigate the crime.

According to authorities, at least four men were injured in a shooting in West Hollywood early Friday morning.

A shooting occurred at Fountain Avenue and King’s Road around 4:30 a.m. According to the Los Angeles Sheriff’s Department, four victims were taken to the hospital in unknown condition.

West Hollywood 4 shooting victims near the corner of Fountain and kings. 3 at the hospital and @WHDLASD finds a 4th during the search @FOXLA @GDLA pic.twitter.com/lfALLo2hwS

Three of the injured men were taken to a hospital, and a fourth was seen being treated at the scene by firefighter-paramedics. According to authorities, none of their injuries were considered life-threatening.

There were no arrests made right away.

An investigation was underway, so a section of Fountain Avenue was closed.