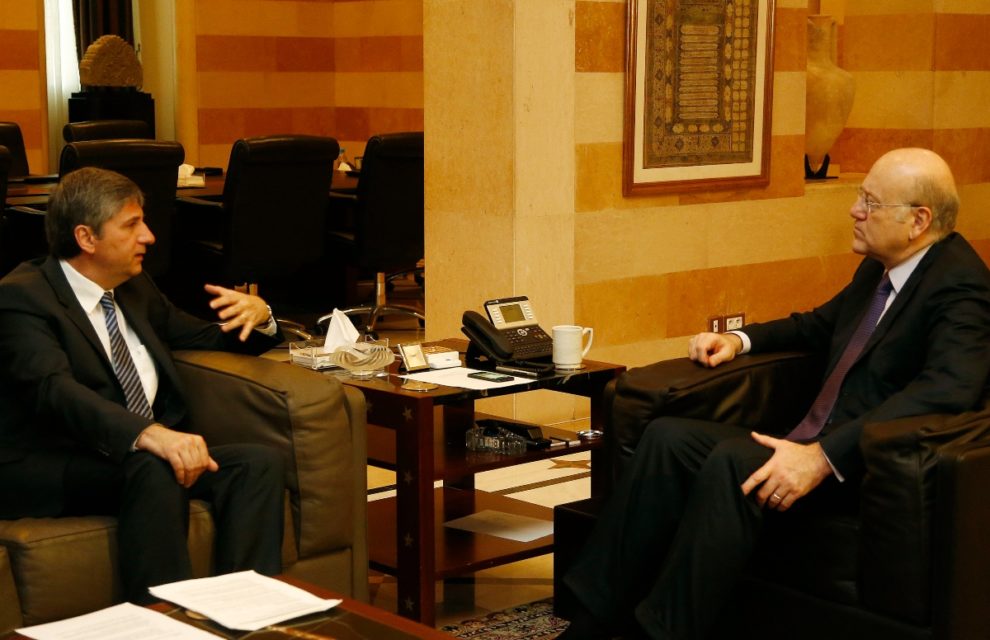 Grain silos at Beirut’s blast-hit port are at risk of collapsing after a fire this month, Lebanon’s caretaker prime minister said Wednesday, a week before the explosion’s second anniversary.

“The northern group of silos are now in danger of falling,” Najib Mikati announced in a statement that said the silos still contained thousands of tonnes of wheat and corn.

The warning comes two weeks after a fire erupted in the port’s northern silos due to the fermentation of the remaining grain stocks along with soaring summer temperatures.

The blaze reignited trauma among Lebanese gearing up to mark the anniversary of the devastating explosion that killed more than 200 people and injured more than 6,500 on August 4, 2020.

It was caused by a stockpile of haphazardly stored ammonium nitrate fertiliser catching fire.

Mikati told the army to prepare for the partial collapse of the silos and warned workers, civil defence members and firefighters to keep a safe distance from the site.

Authorities were unable to unload around 3,000 tonnes of wheat and corn stuck in the silos because doing so might accelerate their collapse, the statement said.

The environment and health ministries advised the public to evacuate the port area and use masks in the vicinity of the silos in case they do collapse.

They also warned residents of the area to close their doors and windows for 24 hours.

Once boasting a capacity of more than 100,000 tonnes, an imposing 48-metre (157-foot) high remnant of the silos has become emblematic of the catastrophic port blast.

The government in April ordered their demolition due to safety concerns, but that move has since been suspended amid objections, including from relatives of blast victims who want the silos preserved as a memorial site.

The Lebanese investigation into the blast has faced systematic and blatant political obstruction from day one.

World ‘burning up faster’ than it can recover: Pakistan PM