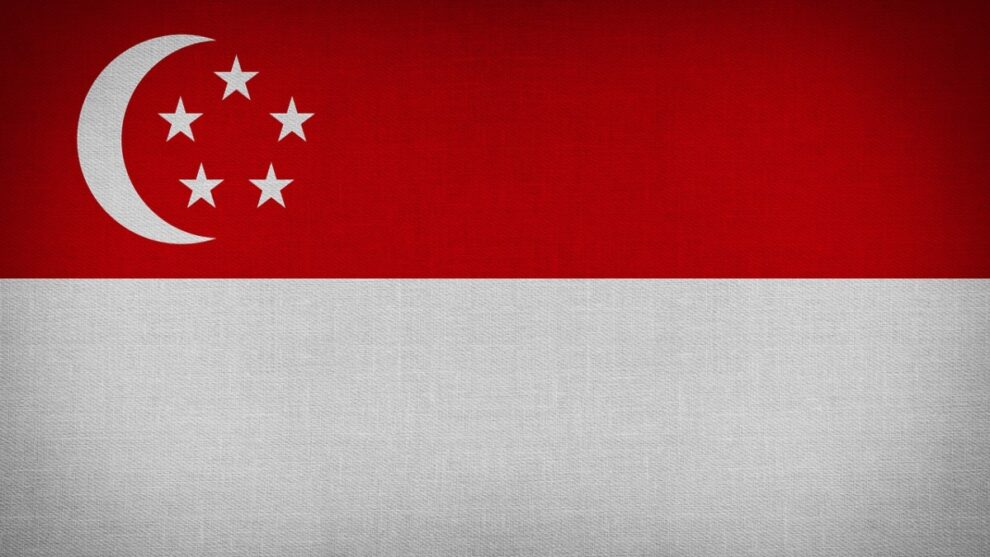 The British colonial-era law penalised sex between men with up to two years in jail, although the statute was not actively enforced.

The law had long been criticised as discriminatory and stigmatising to the LGBTQ community.

Parliament’s move follows previous failed attempts to have the legislation repealed in the courts.

Members of the community reacted with relief.

Roy Tan, a medical doctor who had once unsuccessfully challenged the law in court, said he felt “grateful and privileged to have witnessed the endpoint in our 12-year-long struggle to strike down” the law.

He described the repeal as “the birth of a new chapter in the history of Singapore’s LGBT community”.

“With the law repealed, we can progressively dismantle impediments to the visibility and progress of queer citizens because there no longer remains a reason for prejudicial treatment,” he added.

“I am happy that it had finally happened,” said Justin, a Singaporean gay man who gave only his first name for fear of workplace discrimination.

“One less reason for me to hide my true self, because of some archaic law. But this is just the first step to remove the social and religious stigma that has been upon the community because of outdated beliefs, and media censorship.”

But parliament also passed a constitutional amendment bolstering the existing definition of marriage as between a man and a woman, essentially closing the door on future legal challenges that could establish equal marital rights for LGBTQ people.

Prime Minister Lee Hsien Loong hailed the twin moves as “a major milestone for Singapore” and praised all parties for showing restraint in a Facebook post late Tuesday.

He said it had taken months of “countless dialogues” involving thousands of people to reach a “national consensus on the path forward” on a divisive issue.

“Taken together, these are balanced, wise steps forward.”

Law Minister K. Shanmugam had said the existing definition of marriage needed protection because scrapping 377A could have led to the heterosexual structure being challenged as well.

If the definition of marriage is altered, it would endanger all government policies based on the traditional structure such as those on housing and healthcare, he said.

At the end of the debates Tuesday, Shanmugam said that repealing the law was “the right thing to do because there are no public concerns that justify private consensual sex between men being a crime.”

Minister for Social and Family Development Masagos Zulkifli, whose office tabled the constitutional amendment, said the traditional definition of family was the bedrock of society and changing it to include same-sex marriage was not on the cards.

“Religious leaders or any licensed solemniser for that matter cannot solemnise a same-sex couple. This is against the law,” he said, while conceding that parliament could revise the law as social attitudes change.

LGBTQ community members were dismayed at the constitutional amendment but remained hopeful of further inroads.

“I guess it is an uneasy thing to swallow right now,” said Xue, but added the repeal could begin “opening up the doors to have that frank conversation about our queer lives in Singapore.”

Homosexuality is banned in 69 countries, including 11 where it is punishable by death, according to a 2020 report by the International Lesbian, Gay, Bisexual, Trans and Intersex Association (ILGA).