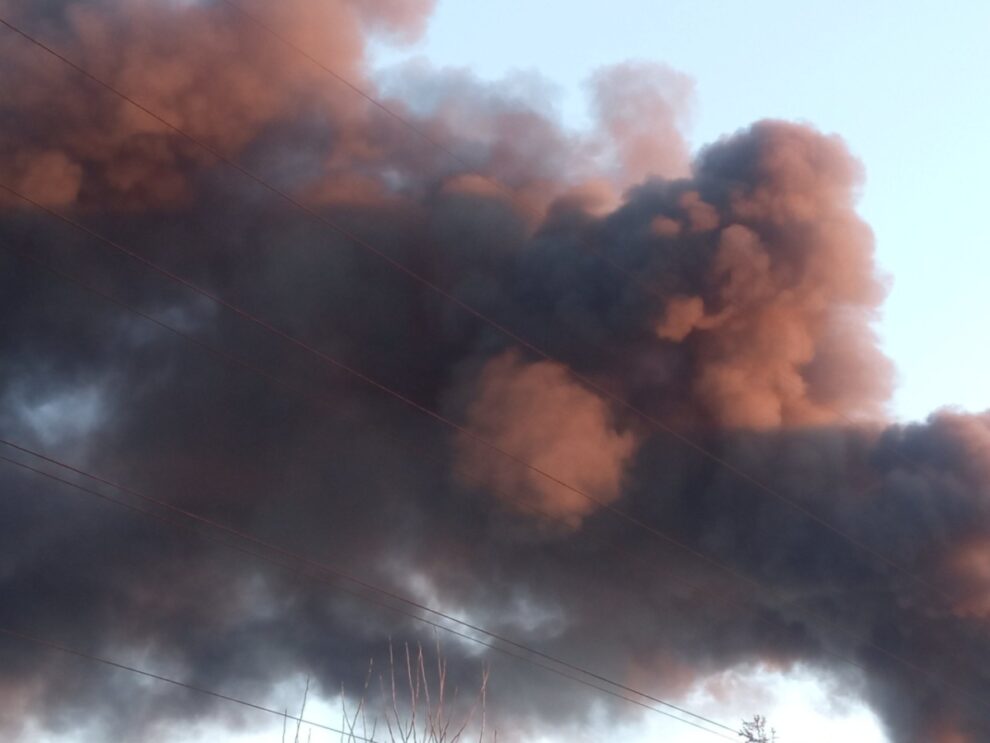 A small plane crashed into a residential area of Colombia’s second-largest city Medellin on Monday, the mayor said, without divulging if there had been injuries or deaths.

“There has been a plane accident in the Belen Rosales sector. The full capacity of government has been activated to assist the victims,” Mayor Daniel Quintero wrote on Twitter.

His tweet accompanied a video which showed a thick plume of black smoke rising above houses, with the sound of sirens wailing as emergency vehicles rushed to the scene.

Quintero said the plane was a twin-engine Piper heading from Medellin to the municipality of Pizarro in the neighboring department of Choco.

The plane “signaled engine failure on takeoff and did not manage to return to the Olaya Herrera airport,” one of two in Medellin

Medellin lies in a narrow valley, surrounded by the Andes mountains.

In 2016, a plane carrying Brazil’s Chapecoense football team ran out of fuel and crashed in the mountains near the city, killing 71 of the 77 people on board, including 16 players.

One dead as plane crash-lands on California beach