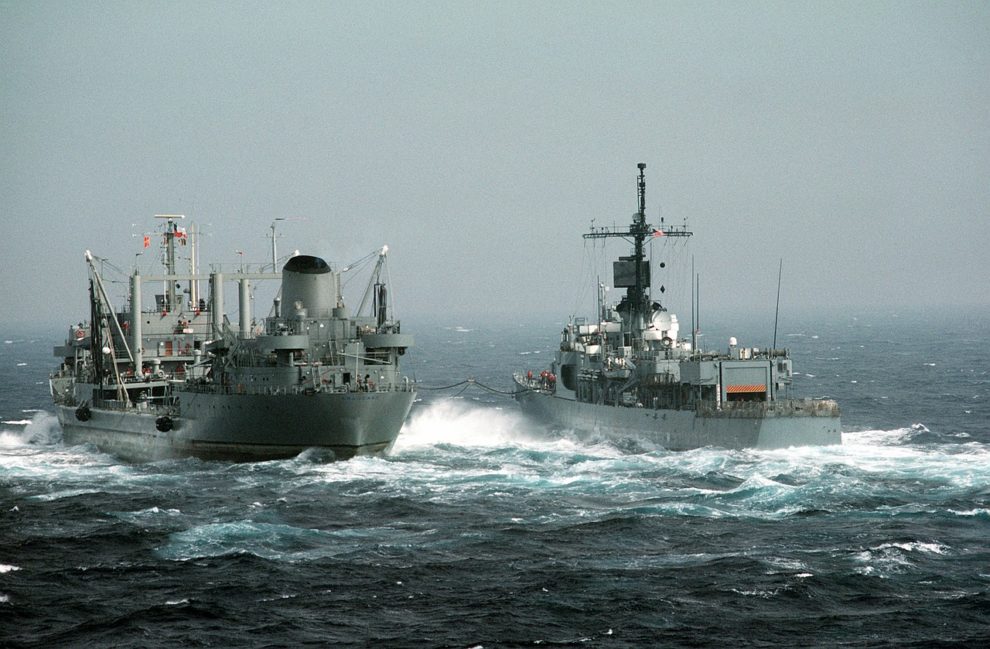 The Solomon Islands has refused to allow a US Coast Guard cutter to make a routine port call — a further sign of the deteriorating relations between Washington and the Pacific nation, which is pursuing deeper ties with China.

The USCGC Oliver Henry had been scheduled to make a “routine logistics port call” in Honiara, the Coast Guard said Friday in a statement.

But the Solomons government “did not respond to the US government’s request for diplomatic clearance for the vessel to refuel and provision” in the capital city, said the Coast Guard.

The State Department has contacted the Solomons government and expects “all future clearances will be provided to US ships,” concluded the brief statement.

The Coast Guard did not say when the expected port call was rejected, but it published a photo of the Oliver Henry arriving in Papua New Guinea on August 14.

It said the cutter was “part of a patrol headed south to assist partner nations in upholding and asserting their sovereignty while protecting US national interests.”

The Solomon Islands recently signed a secretive security pact with Beijing and has threatened to ban or deport foreign journalists for “disrespectful and demeaning” coverage.

The Pacific country switched diplomatic relations from Taipei to Beijing in 2019.

The Solomons were the scene of the Battle of Guadalcanal, a turning point in World War II.

The brutal seven-month land, sea and air fight between Allied and Japanese forces killed tens of thousands of troops — most of them Japanese.