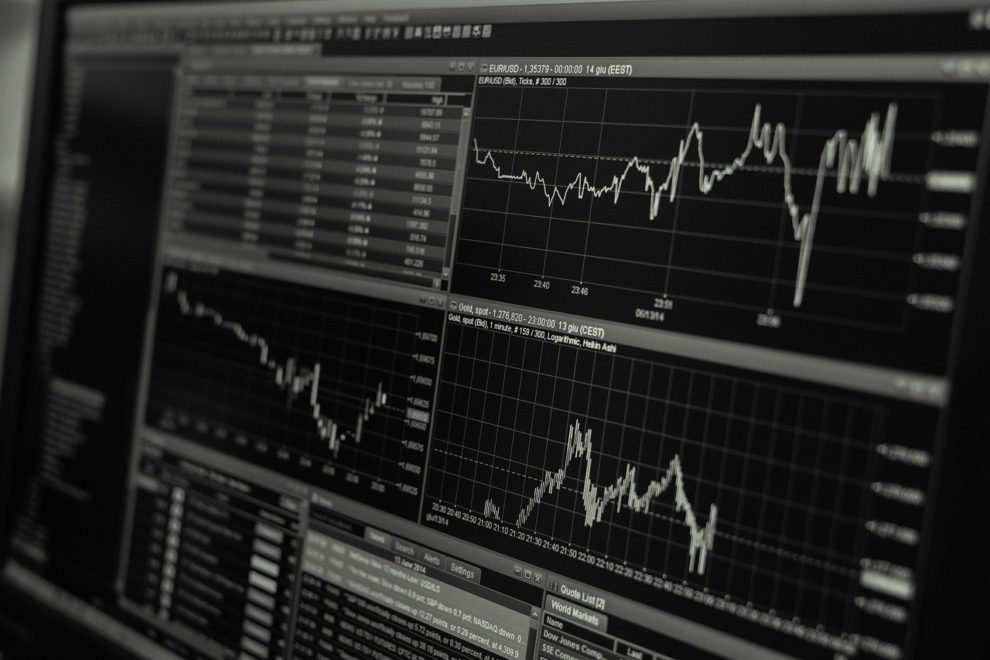 Capitol Hill has begun to debate whether to ban US lawmakers from trading stocks, but despite some rare bi-partisan unity on the question it is far from settled.

Legislation introduced earlier this month by Democratic senators Jon Ossoff of Georgia and Mark Kelly of Arizona would require members of Congress, their spouses and dependent children to place their investments in a blind trust.

“Members of Congress should not be playing the stock market while we make federal policy and have extraordinary access to confidential information,” Ossoff said.

Republicans are also active on the issue, with Senator Josh Hawley of Missouri introducing similar legislation to Ossoff and Kelly’s and House Minority Leader Kevin McCarthy saying he could push for a ban on stock trading if the Republicans take control in the November 2022 midterm elections.

“I think any member of Congress who actively trades stock is crazy,” Republican Senator Marco Rubio of Florida told AFP. “Let’s say the price of that stock skyrockets, people are going to suspect you have insider information.”

Under the STOCK Act, which took effect in 2012, lawmakers are required to publicly report transactions within 45 days.

But critics say the law is neither adequately policed nor sufficient for addressing the obvious problem of conflict of interest.

“The current problem is that the law is not enforced and it’s not enough,” said Kedric Payne, general counsel for the Campaign Legal Center, an NGO.

The financial news website Business Insider found that 54 members of Congress and 182 congressional staff members had violated the STOCK Act, with members of both parties failing to report transactions.

In early 2020, four US senators came under scrutiny for selling stock just before the market plunged, as much of the US economy shuttered due to Covid-19.

The Justice Department ultimately closed an investigation without charging lawmakers.

The issue also surfaced in recent months at the Federal Reserve, where two regional presidents and a Fed vice chair resigned or departed earlier than planned, following revelations over financial trades as they helped set monetary policy.

A September investigation by the Wall Street Journal showed that 130 federal judges violated US law and judicial ethics by overseeing court cases involving companies in which they or a family member owned stock.

The Fed has announced stricter investment rules following the revelations, while the Supreme Court has promised to bolster judicial ethics.

But the outlook for a proposed ban on Capitol Hill looks murky due to opposition from powerful figures, including House Speaker Nancy Pelosi, who has made known her personal opposition to a ban on stock trades.

“We are a free-market economy; they should be able to participate in that,” Pelosi said at a recent press conference at which she called for better enforcement of existing rules.

But Pelosi, who has noted that the Justice Department can prosecute members of Congress for insider trading under existing law, has said in recent days she is open to a ban if it is supported by the Democratic caucus.

While Pelosi herself has avoided trading stocks, her husband has been an active investor.

The Pelosis in 2021 invested some $19 million in technology companies such as Microsoft, Alphabet and Nvidia, according to the website Capital Trades.

While the outlook for a ban looks uncertain, Washington insiders think the odds could improve suddenly if the issue emerges as a major focus of the November campaign.

A poll released earlier this month by the conservative Convention of States Action found that 76 percent of voters say members should not trade stocks while serving in Washington.