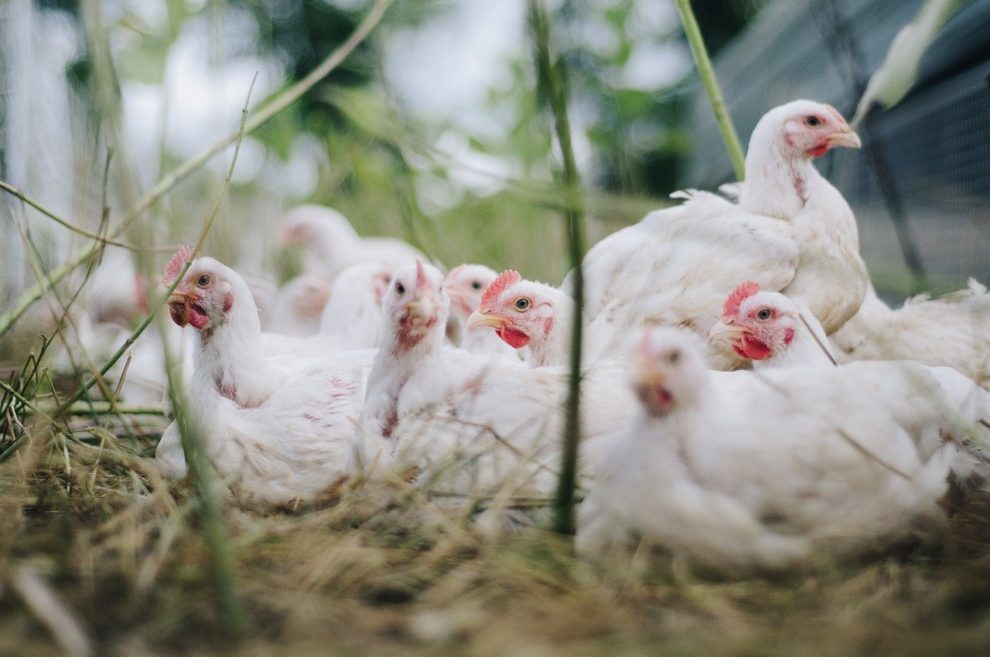 The Agriculture Ministry in South Korea confirmed a highly pathogenic avian influenza case in a wild bird for the first time in seven months, raising concerns about possible transmission to poultry farms.

According to the Ministry of Agriculture, Food, and Rural Affairs, the latest case was discovered in the central city of Cheonan, South Chungcheong Province, and is the first avian influenza case since March 30 of this year.

According to Yonhap News Agency, the Ministry raised the warning to the highest level of red and implemented extensive quarantine and safety measures, such as cordoning off a radius of 500 metres from where infected cases were discovered and restricting movement to and from nearby farms for 21 days.

“This is the first confirmed case this season. It is necessary to thoroughly abide by anti-virus measures,” a ministry official said.

In poultry, highly pathogenic avian influenza can cause severe illness and even death.