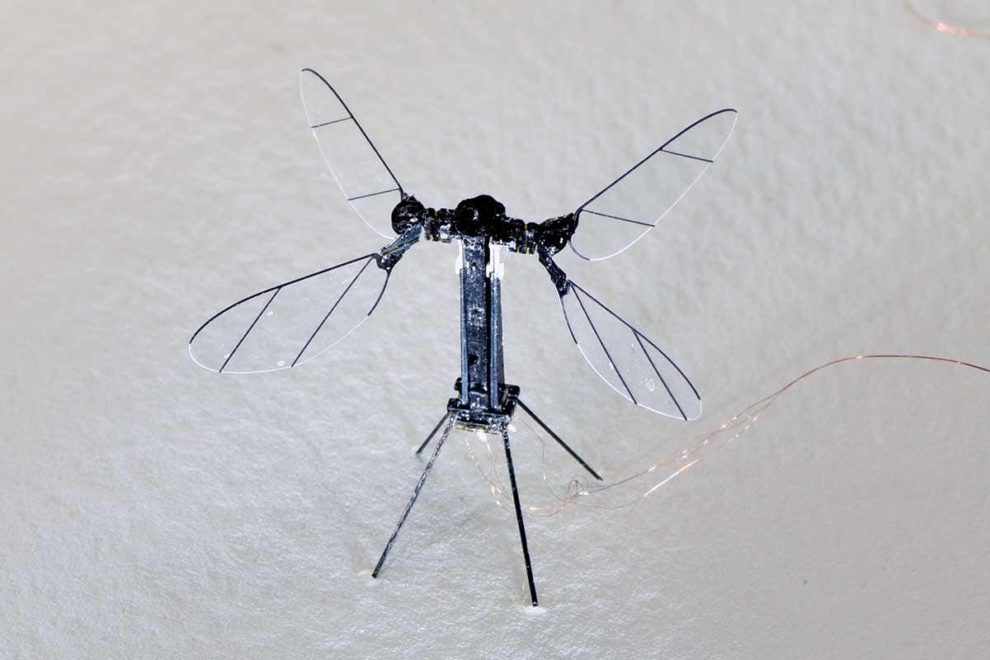 According to the latest announcement by a government-run military technology agency of South Korea, the country is looking to develop insect-inspired micro-robots in the coming years. The purpose of the machines is to help the country in executing surveillance and reconnaissance missions in the enemy territories.

According to the latest report, a new project that’ll see South Korea develop ant- or bee-shaped robots will soon begin in the country. The state-led research project will be the country’s first-ever move to design and build swarm-capable, insect-inspired micro-robots.

Reports from the Korea Research Institute for Defense Technology Planning and Advancement (KRIT) says the project will last until 2027. The project is worth 28.8 billion Won – that’s roughly US$23.6 million. Here’s a brief of what KRIT says regarding the goal of this project below:

“The goal is to build micro-robots that can perform surveillance and reconnaissance missions by secretly infiltrating an enemy camp.”

That’s not all; the project will also focus on acquiring communication and other control technologies to operate several of these micro-robots, simultaneously.

“The project also focuses on developing a technology that can operate and control robots in a cluster by applying a mechanism that emulates microorganisms such as ants and bees.”

Today, the KRIT will meet with the consortium, such as the Seoul National University and the Korea Advanced Institute of Science & Technology, to discuss the project. Other affiliated organizations that will work with KRIT to execute this project are the Army and Defense Acquisition Program Administration.

Here’s what the project will include

According to the Korea institute, the five-year South Korean insect-inspired micro-robots project will include five core tasks. First, it’ll focus on developing mechanisms for the operation of the robots. Apart from that, the project will also focus on other areas, such as the development of technologies for stable, uninterrupted communication & networking. That’s not all; the project will also focus on researching various technologies, such as sensor modules, recognition, autonomous control technology, and operation management.

US Aircraft Carrier Arrives In South Korea To ‘Deter’ Pyongyang