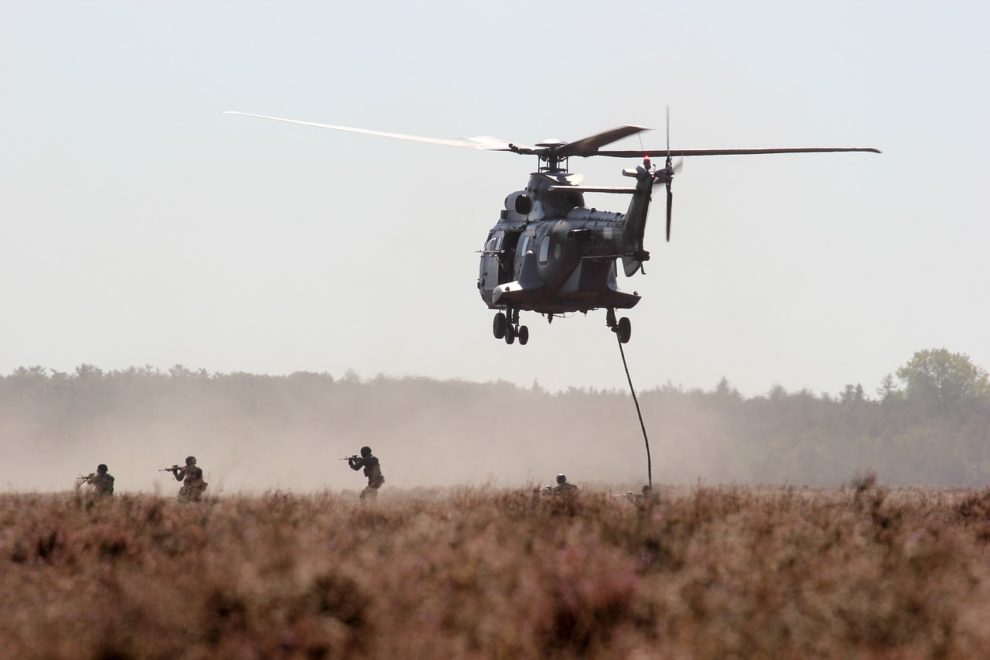 The South Korean Foreign Ministry said in a statement that the government strongly opposes Japan’s reiteration of “futile” territorial claims over Dokdo in Japan’s 2021 defence white paper, which was released earlier in the day, according to Xinhua news agency.

The Ministry stated that Dokdo is clearly an integral part of South Korean territory in terms of history, geography, and international law, and urged Japan to withdraw such claims immediately.

It stated that the government expresses strong regrets over the Japanese government’s recent intensification of its unjust claims over Dokdo, noting that the unjust claims have no impact on South Korea’s sovereignty over Dokdo and will not have any impact in the future.

South Korea will respond strictly and firmly to any provocation regarding the islets, according to the Ministry.

In response to the white paper, the Foreign Ministry summoned Hirohisa Soma, deputy chief of mission at the Japanese Embassy in Seoul.

According to Yonhap news agency, the Defence Ministry summoned a Japanese attache to lodge a protest.

Every year since 2005, Japan has asserted territorial claims to the rocky outcroppings in its diplomatic blue and defence white papers.