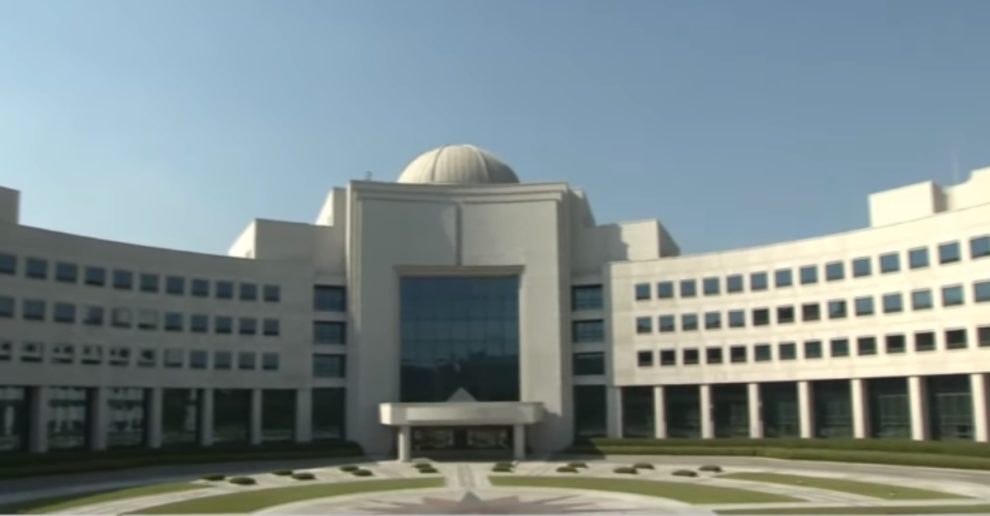 The National Intelligence Service (NIS) of South Korea issued a warning on Monday about possible terrorist attacks during the upcoming year-end holiday season, emphasizing that terrorism is increasingly becoming a “actually existing threat” in the country.

According to Yonhap News Agency, anti-vaccine protests in Europe and other countries could turn violent or become a target for a terrorist attack, and South Korea is no longer immune to such threats.

According to the agency, 489 materials instigating or propagandising terrorism have been blocked since the country’s anti-terrorism act went into effect in 2016, and the number has recently increased.

Since the 2010s, multiple suspects in South Korea have been apprehended after funnelling money to overseas terrorist groups or instigating terrorist activities, according to an official.

“Terrorism is increasingly becoming a clearly and actually existing threat,” the official said, vowing to beef up efforts to protect citizens and public security.