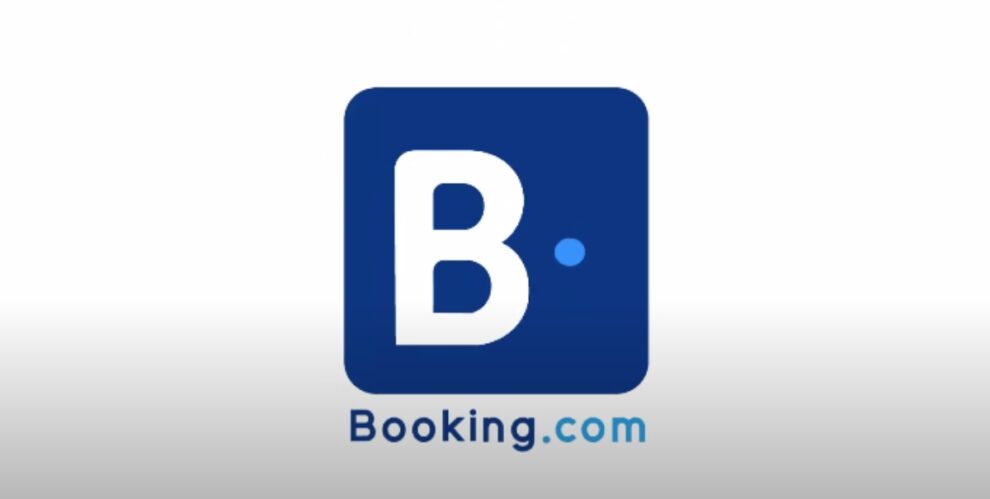 The probe follows complaints from the Spanish Association of Hotel Managers and the Regional Hotel Association of Madrid, which accused Booking.com of abusing its dominant position, said the watchdog CNMC.

“The conduct under investigation may entail unfair trading conditions to hotels located in Spain,” it said in a statement.

“The investigation also covers practices that may exploit a situation of economic dependence for these hotels.”

These practices “may amount to unfair competition acts affecting public interest due to the distortion of free competition they have produced,” the watchdog said.

Founded in 1996 and headquartered in the Netherlands, Booking.com has been the target of several “unfair competition” investigations in recent years, especially in the European Union.

In response, Booking.com has reviewed its commercial strategy to allow hotels to offer better rates to customers who book directly by telephone or at the reception desk.

The CNMC has 18 months to reach a final decision on whether the company has violated competition rules in Spain.