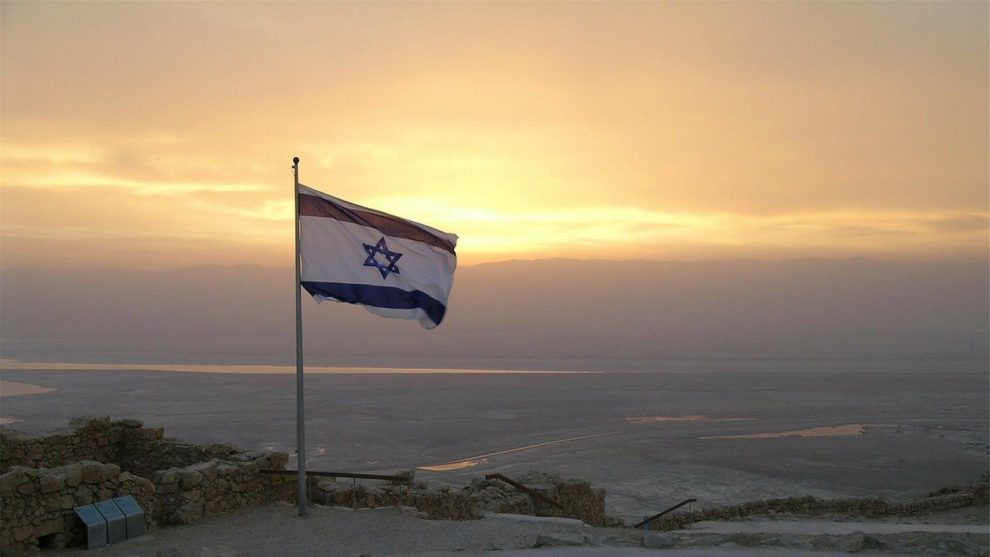 Rabbi Shalom Cohen, the spiritual leader of Israel’s largest ultra-Orthodox political party, died in hospital on Monday at the age of 91, his family said.

Cohen, who headed the Council of Torah Sages, the highest body in the Shas party, had been at the Hadassah hospital in Jerusalem when his health deteriorated on Sunday evening, according to his family.

“On behalf of the Israeli government and all the Israeli people, I send my condolences to his family, his pupils and all those who honor his memory,” Prime Minister Yair Lapid tweeted.

Shas was the third largest bloc in Israel’s outgoing parliament, with nine out of the Knesset’s 120 seats.

Born in Jerusalem in 1930, Cohen succeeded the highly influential Rabbi Ovadia Yossef who died in 2013.

Israeli President Isaac Herzog expressed his “sadness” over Cohen’s death, in a tweet alongside a picture with him.

“He was a spiritual leader who led with humility and modesty a large and important population in Israel and the Jewish world,” Herzog wrote.

Tens of thousands are expected to attend a funeral service later on Monday for Cohen, who also led Porat Yossef, the leading talmudic school for Sephardic Jews in Israel.

The Jewish state will hold a parliamentary election on November 1, the country’s fifth in less than four years.