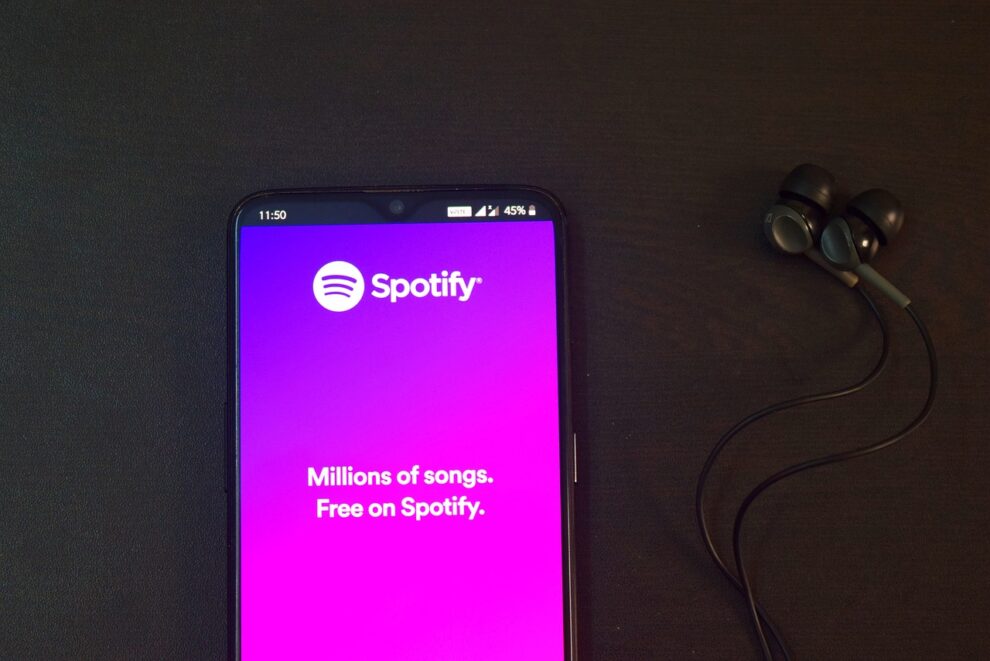 According to multiple reports, users are experiencing issues while trying to disable the ‘Smart Shuffle’ option on  Spotify.

The issue causes the player to play random tracks from various albums. It also prevents users from listening to their favorite songs from a single album or playlist.

“Can Spotify please stop putting my playlist on smart shuffle I don’t want to listen to the god of war or league of legends or whatever I only want to listen to real video game music like stormsnout brew,” an affected user posted.

“So I have a 6300 song long playlist and every time I shuffle it I get the same bunch of songs, is your shuffle an actual shuffle or is it some kind of “smart shuffling” algorithm to try to play something I’d like? Apologies but it’s not working,” another user posted.

Some people seem to only be able to switch between the standard “Shuffle” and “Smart Shuffle” modes when they press the player’s Shuffle button.

Both free and premium users appear to be affected by the issue. For some people, the recently added feature is completely ineffective.

A user reported: “I have premium and every other playlist works fine. Just not the one I want to turn shuffle off of. It always turns on smart shuffle when I try to turn it off.”

Sadly, Spotify has not yet publicly acknowledged the problem. So affected users will have to wait before the issue is resolved.

Luckily, there’s a potential workaround that can temporarily fix the glitch. It is recommended to restart the app after forcefully closing it.

However, it should be mentioned that in order to turn off the feature, one must rapidly uncheck the “smart-shuffle” option after restarting the app.

A broken app’s cache could potentially be cleared to see if it helps. Also, it is advised to keep a fresh reinstall of the software using the instructions provided on Spotify’s support page.