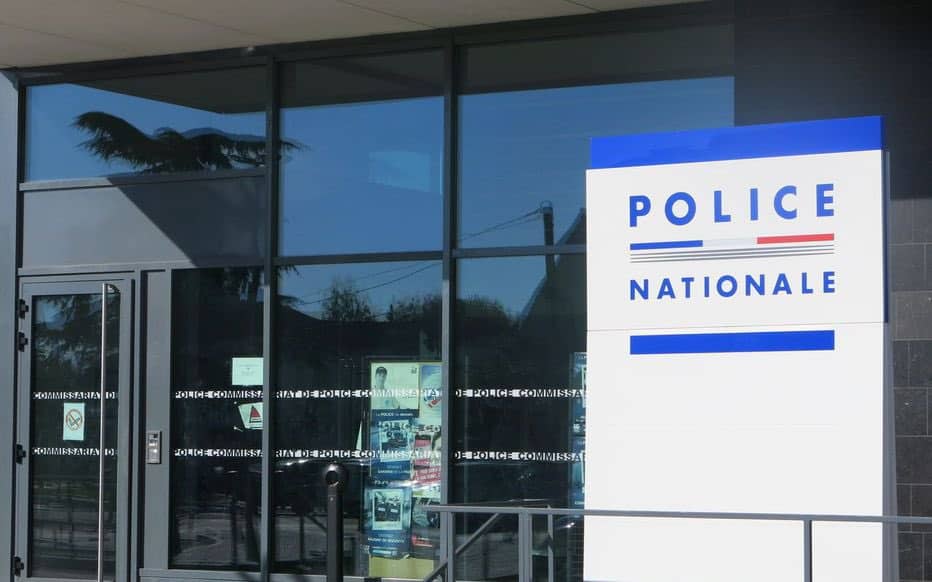 Summary: A French police officer (woman) has been stabbed to death in Rambouillet near Paris on Friday, stabbing happened in front of a police station, the attacker has been shot, the stabbing victim is dead.

The stabbing incident occurred in Rambouillet around 2:30 PM, a town in the outskirts of Paris, France.

According to BFMTV, a knife-wielding man attacked a female police officer at a station outside of Paris.

Interior Minister Gérald Darmanin announced that he would go in the afternoon to the police station of this city of nearly 26,000 inhabitants, located about sixty kilometers southwest of Paris.

Minister of Interior said in a tweet, “A police officer was the victim of a knife attack at the Rambouillet police station, where I am going.” (Translated)

According to the first elements of the investigation, the woman police officer was hit in the throat.

According to the local prosecutor’s office, the victim died as a result of her injuries, and the attacker, who according to AFP is Tunisian, has been shot dead.