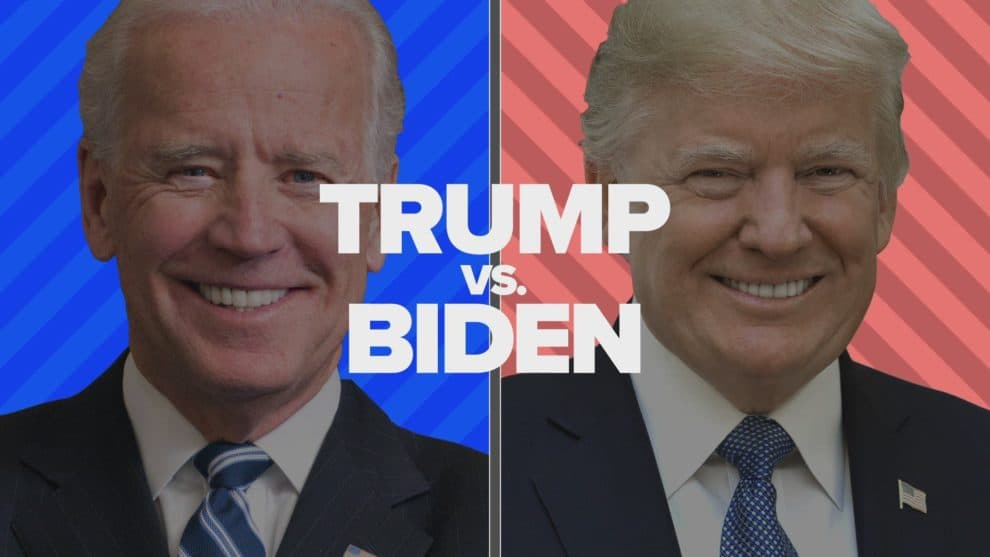 After Request From Trump Campaign, Biden Does Not Consent To Have Ears Checked For Devices Ahead Of Debate

The debate will be shown on almost all TV networks, including ABC, CBS, NBC, MSNBC, Fox News, C-Span and CNN. The TV networks will also broadcast the coverage of the Presidential Debate 2020 on their respective YouTube Channels. Like here, here and here.

Or you can watch the live stream of the 2020 debate right here:

The debate is scheduled to start at 9 PM ET and will run for approximately 90 minutes without any commercial breaks in between the debate time.

Topics for the Trump vs Biden 2020 debate

The first debate between President Donald Trump and former Vice President Joe Biden will cover six topics. The debate will be moderated by Chris Wallace. Around 15 minutes will be given to the contestant to cover each topic. Here is the list of the topics (order will be chosen by the moderator):