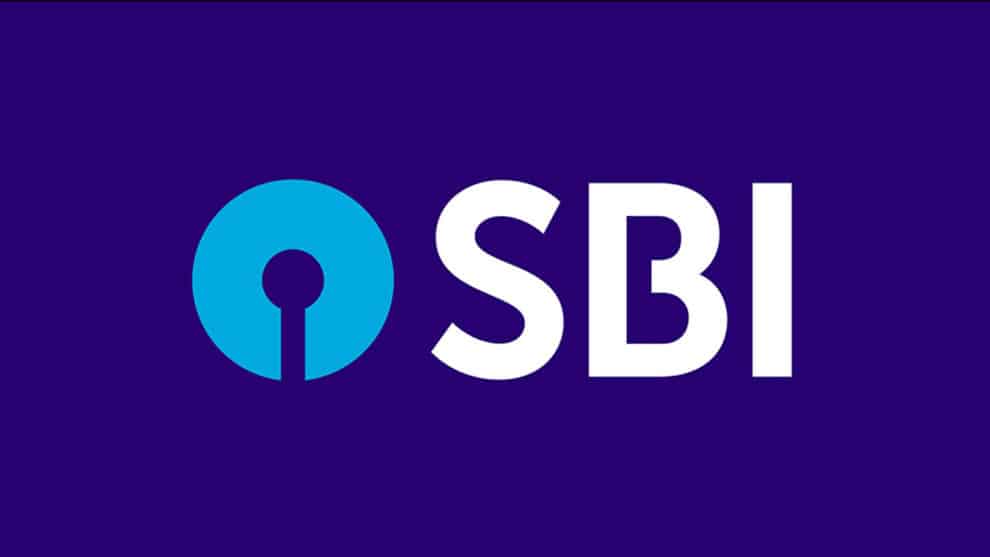 The State Bank of India’s UPI servers appear to be down. Dozens of users have taken to social media to complain that they were unable to register their SBI account with Google Pay, PhonePe, BHIM and Paytm. Customers are also unable to check their account balance in UPI apps, and even transact. The server disruptions come at a time when hundreds of millions of people are using UPI apps instead of cash to minimize contact amid the COVID-19 pandemic.

State Bank of India acknowledges its UPI servers are down

One user wrote on Twitter, “Im unable to access my account balance data from Google pay app, and unable to do transactions. whats problem with sbi server? when everything will be normal?” The issue has been troubling users for at least a couple of days.

A PhonePe user tweeted, “Dear @PhonePe_ I have trying to use SBI UPI but somehow since 2 days multiple times the transaction are getting unsuccessful. The same issue is faced by many of friends who have SBI UPI are also facing the issue.”

The State Bank of India has acknowledged that its UPI servers are down. The bank said in a tweet that there were “intermittent connectivity issues with our UPI app.” Without specifying when it would be fixed, the SBI said its team was working to resolve the issue at the earliest. Meanwhile, you could use Net Banking and other online modes to send and receive payments.

UPI transactions explode amid the pandemic

SBI is the largest bank in India, but is notorious for its customer service. The United Payments Interface (UPI) has become immensely popular in the country. It makes it incredible easy for people to send and receive money, pay at retail outlets and for online shopping.

According to the Ministry of Electronics and Information Technology, India recorded a staggering 45.72 billion digital transactions in the fiscal year ending March 2020. The number of UPI transactions has further gone up during the coronavirus pandemic.

Popular UPI apps like Google Pay, PhonePe, Paytm, and BHIM have witnessed a record growth in UPI transactions since March. However, the government has found that state-run banks lag far behind private banks in enabling digital payments.