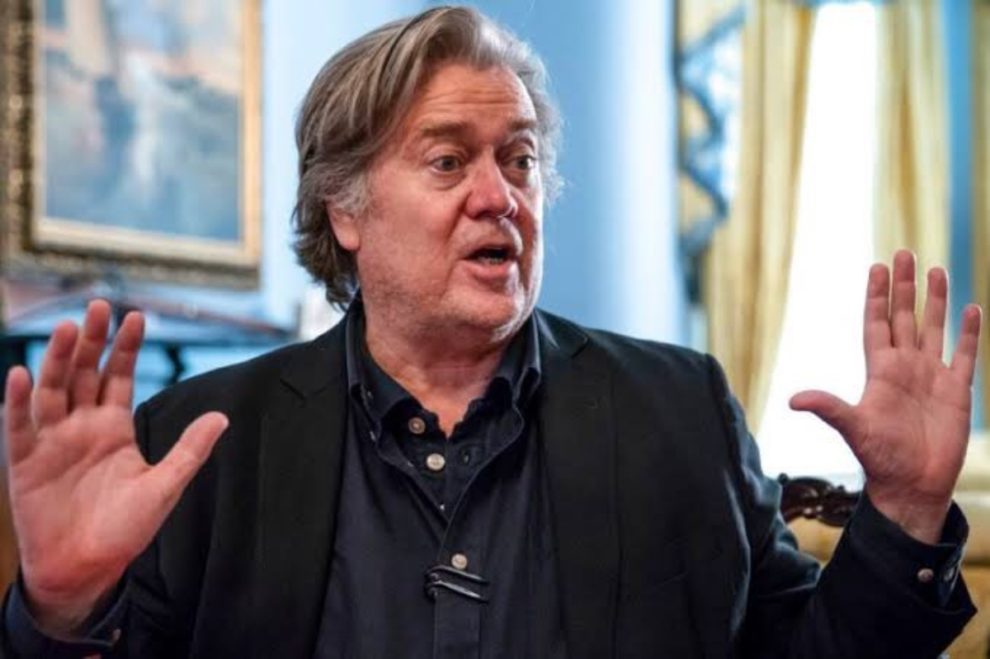 PRESS RELEASE: Stephen K. Bannon was indicted today by a federal grand jury on two counts of contempt of Congress stemming from his failure to comply with a subpoena issued by the House Select Committee investigating the Jan. 6 breach of the U.S. Capitol.

“Since my first day in office, I have promised Justice Department employees that together we would show the American people by word and deed that the department adheres to the rule of law, follows the facts and the law and pursues equal justice under the law,” said Attorney General Merrick B. Garland. “Today’s charges reflect the department’s steadfast commitment to these principles.”

In its subpoena, the Select Committee said it had reason to believe that Bannon had information relevant to understanding events related to Jan. 6. Bannon, formerly a Chief Strategist and Counselor to the President, has been a private citizen since departing the White House in 2017.

Each count of contempt of Congress carries a minimum of 30 days and a maximum of one year in jail, as well as a fine of $100 to $1,000. A federal district court judge will determine any sentence after considering the U.S. Sentencing Guidelines and other statutory factors.

An indictment is merely an allegation and all defendants are presumed innocent until proven guilty beyond a reasonable doubt in a court of law.